I Guess We Know How Data Would Store His Data in the 21st Century!

We can only hazard a guess how data is transferred in the 24th century world of STAR TREK: THE NEXT GENERATION.

But however it worked, the Enterprise-D still relied on iso-linear chips, or it’s version of flash drives, to share data.

probably isn’t quite as fancy, but you don’t have to tell your imagination that.

The iso-linear chips in STAR TREK: THE NEXT GENERATION probably hold something WAY beyond a tera-flop… Honestly, I’m sure there’s a measurement beyond tera-flop, I just don’t know it. But you bet the STTNG chip holds WELL BEYOND that too! But ThinkGeek’s $19.99 chip

caps out at just eight gigabytes, just enough to pass along that BIG ASS build file for your PhotoShop art.

BUT it does light up, and the USB connector retracts so when not in use, so you might actually feel like you’re on the Enterprise… just a little bit. 😉 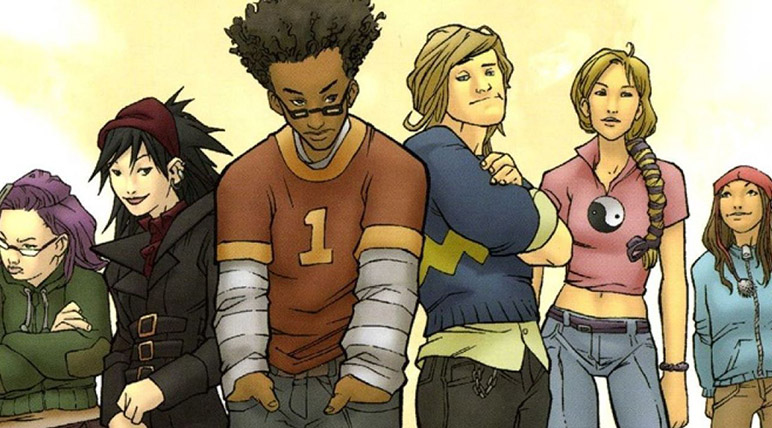 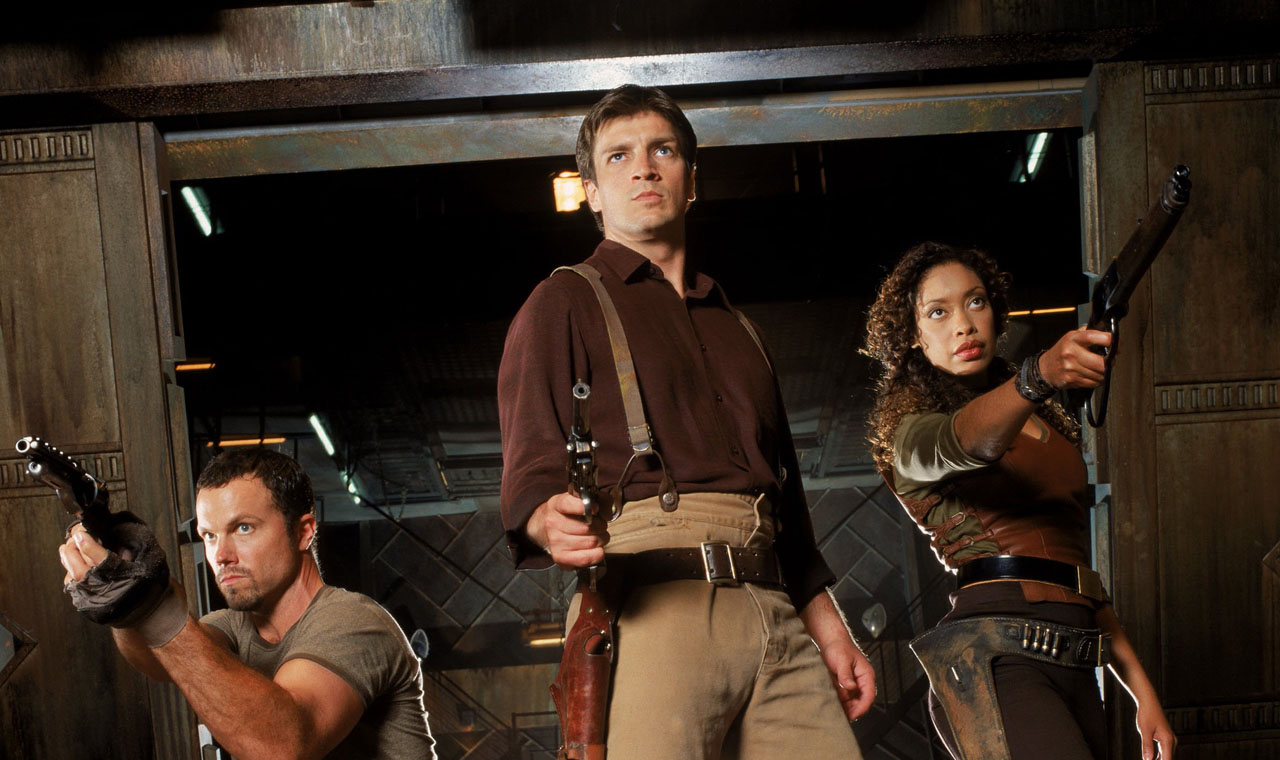 Could More ‘FIREFLY’ Be Coming?