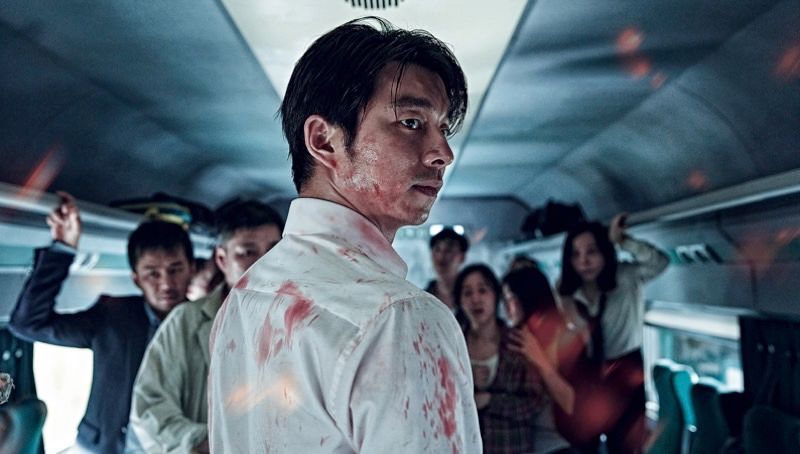 I do love me some Korean Cinema, and not only because I’m Korean… I mean, that’s definitely part of it! But not the only reason, haha. But very objectively, I’ve found a lot of movies that I’ve found to be so raw and fun not only have come from Korea, but Asia in general.

But looks like a zombie movie is making the rounds on the internet, I first caught wind of this from iO9. And I have to say, it looks AWESOME! Reminds me of visceral nature of zombies movies like 28 DAYS LATER, that were just so new, scary and exciting… you know, but that subset of horror became so stale here in the states.

BUT yes! TRAIN TO BUSAN, check out the trailer after the jump!

What do you think? 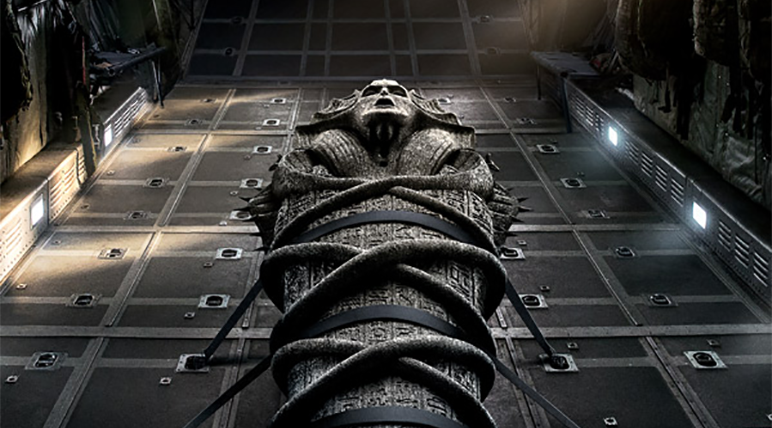 Trailer for ‘THE MUMMY’…