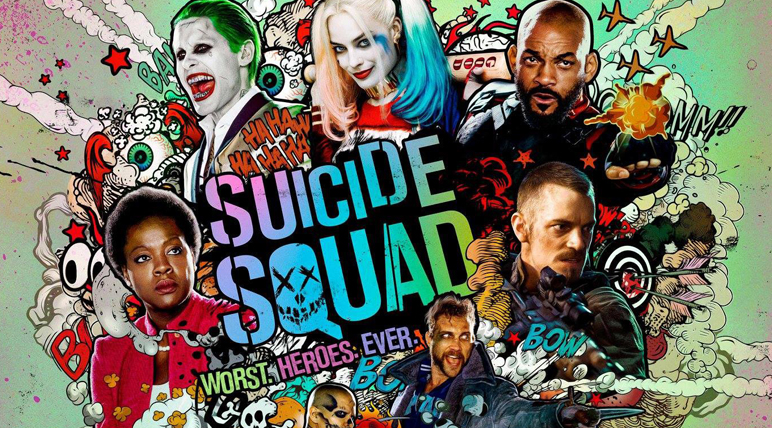 So SUICIDE SQUAD opens this weekend, and I have to say, saying this movie is highly anticipated is an understatement. Warner Bros. definitely has NOT had a strong track record with DC movies, especially since the success of MARVEL’s AVENGERS. It does seem like Warner Bros. has been playing catch up ever since. And after Christopher Nolan’s BATMAN movies, it seems like their DC movies have been miss, after miss, after miss.

But then SUICIDE SQUAD had been green lit. And though I can’t speak for everyone else, for me? I have been SO LOOKING FORWARD to this movie. Not to make comparisons to MARVEL, but I kind of looked at it as their GUARDIANS OF THE GALAXY. Something that could sit outside of the main mythology, and something the studio, cast and crew could have fun with, and hopefully would translate into a solid movie.

Now production news, like the reshoots that were reportedly ordered to add more “comedy”, and the early reviews that stated it was worse than BATMAN v SUPERMAN, definitely left me a little dishearten to go see this.

But make up your own mind, right?

Now I will say, before you get into the main review, I will warn you I MIGHT get into SPOILER territory. Not intentionally, but it might happen. So if you don’t want to risk that, here’s a quick blurb I gave a friend when he asked what I thought…

…it DEFINITELY had it’s issues. But don’t think it was as bad as a lot of the summarized responses you’ve might’ve seen online. But yea, definitely had it’s issues as a movie. But I did enjoy it WAY more than BATMAN v SUPERMAN, and I didn’t feel like I wasted my time.

But if you want me to build on that? Check out the review after the jump.

I can only assume your all familiar with the setup for this movie? Government heavy weight, Amanda Waller (Viola Davis), puts together a team of bad guys to take on metahuman threats?

Well, like I said, this movie does have its issues. Let me see if I can’t break it down…

So got a little long-winded there, but I could probably sum it up as the issues this movie suffered was a disjointed story, and poor character development.

I don’t know how much of the issues I had with the movie were a result of studio influence & the reshoots. But I would DEFINITELY be interested in seeing a Director’s Cut when it’s released on disc, because I have a feeling it will be a different movie, and not the marketing ploy of simply adding cut footage just to make a longer cut.

I sure after reading all of that, I’m sure you probably think I hated the movie? On contrary, I enjoyed it quite a bit. It was fun, hilarious, and action packed. I already raved about Jared Leto’s and Margot Robbie’s performances, and although all the cast was awesome in this movie, Viola Davis’ Amanda Waller was a BAD ASS!

OH, and this was SO MUCH more enjoyable than BATMAN v SUPERMAN.

Seriously, I think there’s a solid movie in here. And like I said, I had fun in the movie. I just want to give you a head’s up about issues I saw, as a girlfriend told me once, “I’m just trying to manage expectations…”

So go, check it out, and have a good time. Because the movie is fun, and really, the way this movie was marketed, isn’t that all you want? 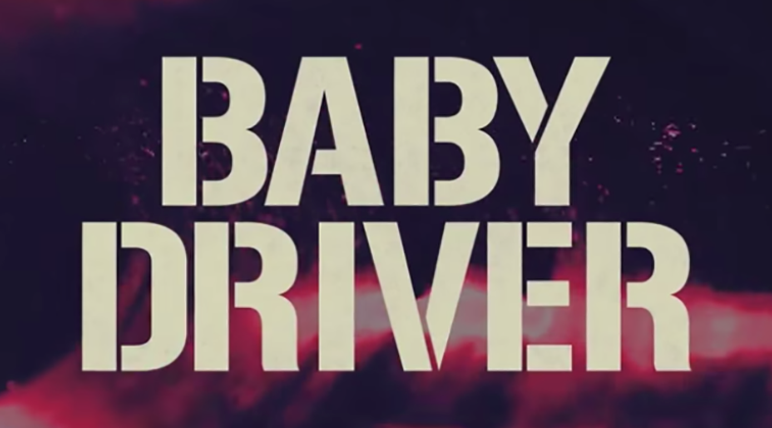 Promo Video for THE MARTIAN