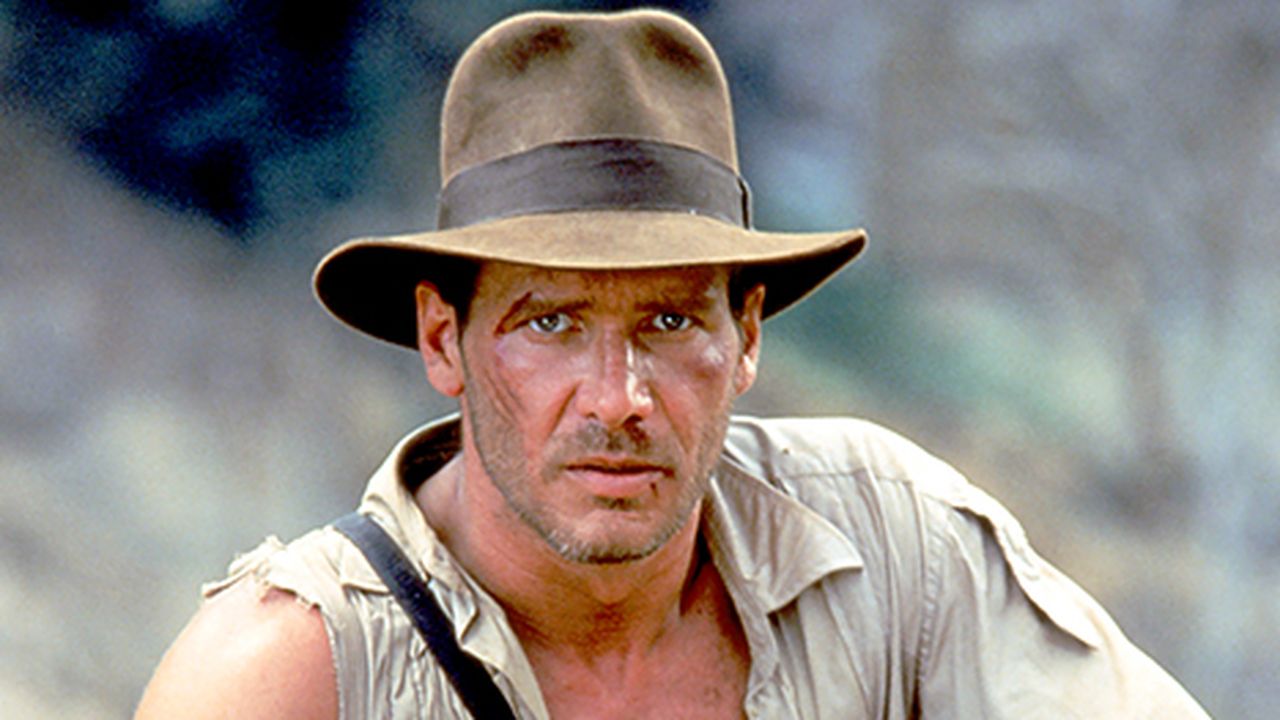 …and it’s a little vague.

io9 spotlighted an interview with Disney CEO, Bob Iger. And in the interview he talked about the interest about making more INDIANA JONES movies. And like I said, his comments, a little vague, and may or may not include Harrison Ford.

Right now, we’re focused on a reboot, or a continuum and then a reboot of some sort…

Well, we’ll bring [Harrison Ford] back, then we have to figure out what comes next. That’s what I mean. It’s not really a reboot, it’s a boot—a reboot. I don’t know.

But to echo io9’s comments, sounds like they’ll make the INDIANA JONES 5, that’s already been announced, with Harrision Ford. But after that? It may well be the dreaded “reboot”.

Personally, as much as I would love to see more INDIANA JONES, I definitely think after the upcoming 5th film, put this franchise to bed. I mean, I can’t picture another actor putting on the fedora. Unless this reboot will be like a prequel? Which honestly sounds worse. Casting these days seems to be more about “pretty”, rather than choosing the right look for the character being developed. And I personally don’t need JONES tweened out. *sigh.

But either way, definitely looking forward to INDIANA JONES 5, whatever shape that might take! 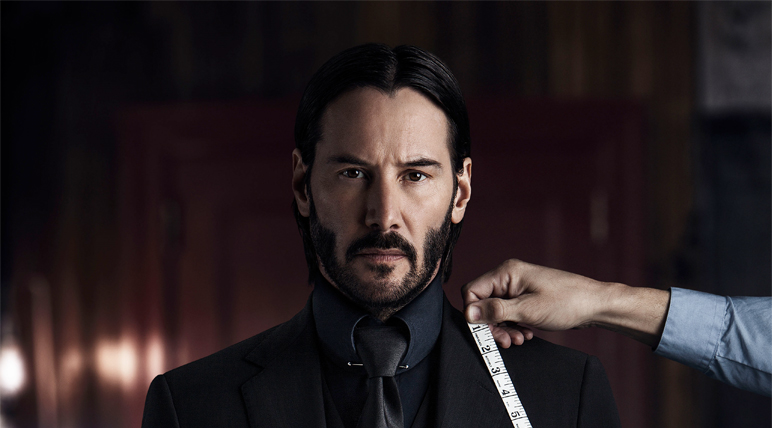 Are You Ready for More John Wick?