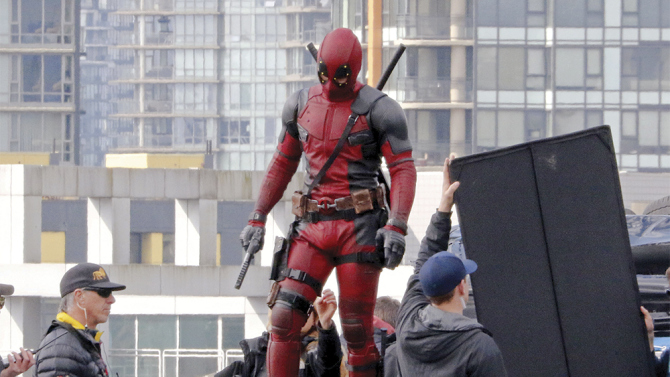 What can I say about DEADPOOL except that is was… HILARIOUSLY, FUCKING, AWESOME!

It’s so funny to me how LONG it’s taken 20th Century Fox to get a MARVEL movie right?!! And yes, I include the Brian Singer X-MEN movies in that. Don’t get me wrong, I’ve enjoyed Singer’s X movies… but they’re forgettable, and by that, I mean, WAY limited replay value. But DEADPOOL? I can watch that bitch OVER, AND OVER, AND OVER AGAIN!

This movie was so much fun. I can’t stress that enough. It was like a love letter to my 12 year-old self, playing with G.I. JOEs and TRANSFORMERS, blowing shit up!

But if you have no idea what I am talking about when I am here love-ranting about DEADPOOL, here’s the official rundown of the movie:

Based upon Marvel Comics’ most unconventional anti-hero, DEADPOOL tells the origin story of former Special Forces operative turned mercenary Wade Wilson, who after being subjected to a rogue experiment that leaves him with accelerated healing powers, adopts the alter ego Deadpool. Armed with his new abilities and a dark, twisted sense of humor, Deadpool hunts down the man who nearly destroyed his life.

My only criticism about this movie of glory? There are comedic scenes in the movie, that you’ve seen multiple takes of in spots and trailers, that didn’t make the final cut. And you kinda wish they just put it all in the flick!

But seriously though, not that I wasn’t being serious before, but I remember a quote/blurb about the movie that had a critic saying, “…it breaks all the rules in the best way possible…”, or something to that effect.

But yea, it’s like they had a script, shot it, but at the same time they flipped the actor’s “ad-lib” switch, and just let them go. And it SO works, and is SO funny! Rumor has it that the home video release will get a Director’s Cut? And I can only imagine what that will be like, and I CAN’T WAIT!

But yea, I can’t recommend this one enough. BUT if you couldn’t already tell by the marketing for the movie, this is NOT a normal superhero flick. It has EXTREME violence, foul language, and a little nudity too… so yea, don’t bring your kids to this one. 😉

With that, you kids of the ’80’s, don’t leave when the movie is done, there’s a post-credits scene I think you’ll enjoy. Unfortunately it’s at the VERY end of the credits. Not one of those “middle” post credits scenes. 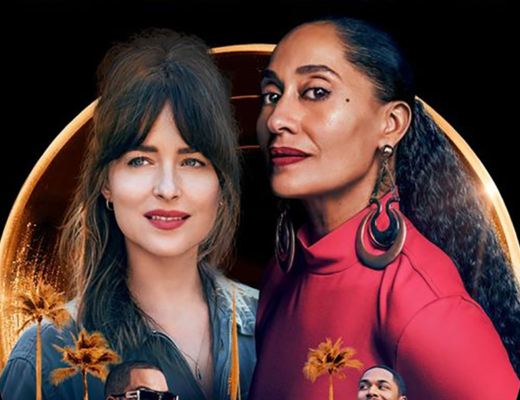 Universal Pictures Doubles Down on VOD with THE HIGH NOTE