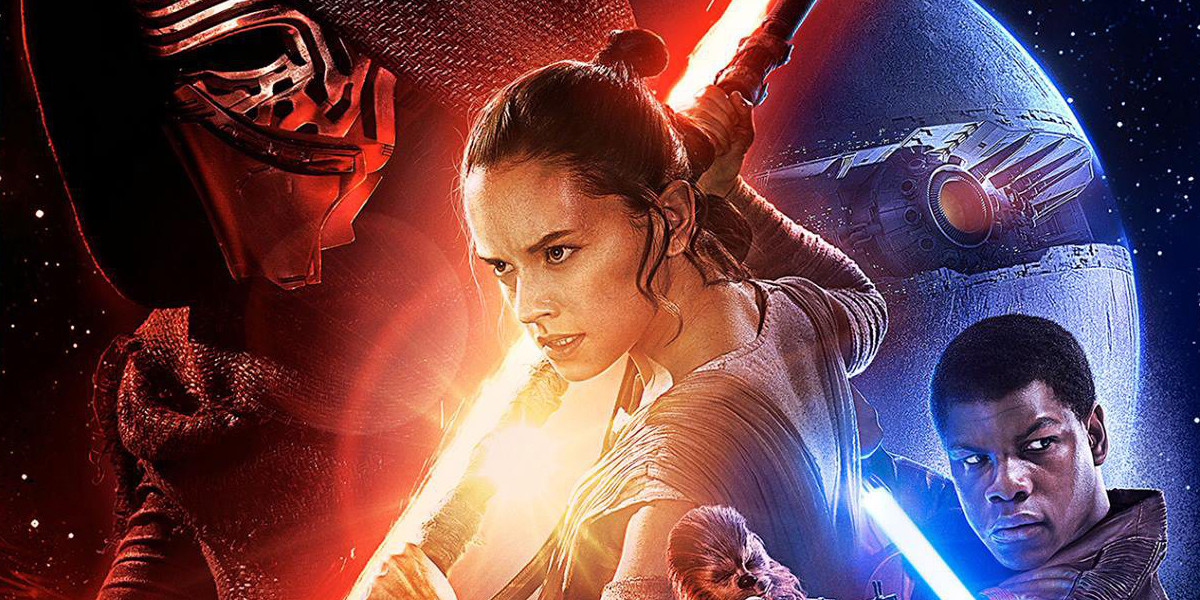 So if my social media feeds are any indication, even after a week in theatres, not only is STAR WARS THE FORCE AWAKENS still going strong, there are still crazy lines for showtimes. Which, honestly, couldn’t make me happier to hear.

BUT if you are in that minority who hasn’t seen this movie yet, I’ll keep this review as spoiler free as possible. Don’t worry dear reader, if I get into spoiler territory, I’ll give you fair warning.

As for a review, let me simply say, if the “original, PRE-special edition” trilogy were something you grew up with, I’ll tell you right at the outset, I think you’re going to be happy, VERY happy.

Now, let’s be honest. You’re going to see this movie no matter what I say, and quite frankly, you SHOULD. Cause it was amazing. But again, to keep this review spoiler free, I’m just going to talk about the aesthetics of the movie. Cause again, you know you’re going to see no matter what I say, so I think keeping the story a surprise as much as possible would be an awesome thing for you.

SO, the look and feel of THE FORCE AWAKENS was so on point. As I write that, I can’t help but think about a release Kathleen Kennedy put out way back when they were first ramping up for Episode VII. If I remember correctly she talked about respecting the history. Putting a focus on sets, practical effects, models, and prosthetic make-up, all of it. Even commenting that using CGI would be as an accent.

And I remember thinking that she could be giving me a whole lot of lip service, but dammit if she’s not saying all the right things.

Not only was she saying all the right things, she and J.J. Abrams definitely delivered.

I mean, in this age of prequels & sequels, it feels like the filmmakers seem to have forgotten the concept of consistency. Immediately PROMETHEUS comes to mind, that movie was such a cluster from so many angles, but from a continuity standpoint? I think it happened before the ALIEN movies, but you look at it, and so much of the production design looks like it took place decades after ALIENS (I don’t count 3, RESURRECTION, or the AVP movies). Going from switches, buttons, and 3 color monitors to glass, holographic, touchscreen displays. There’s a break in the world aesthetic I think the filmmakers forget about as they get seduced by the technology available to them.

And STAR WARS is no exception. If you look at prequel trilogy, yes, they are beautiful to look at. CGI world, costume design & set design with an arguably Art Nouveau feel… but then you get to the end of EPISODE III, and all of a sudden we’re in the 1970s.

But that is not the case here.

Every last detail that I could tell just screamed, “THIS IS STAR WARS”! J.J. Abrams didn’t try and reinvent the wheel, he added to it. He made a car. So much of this movie brought me back to watching the original trilogy as a kid.

Abrams took such an amazing & beloved franchise, and he honored it with this installment, but at the same time made it his own. Though, I was almost hoping that he would throw in a subtle “lens flare” as a nod to all his STAR TREK haters.

Anyway, watching this story was an absolute joy. I was stuck to my seat right from, “Long ago, in a galaxy far, far away…” 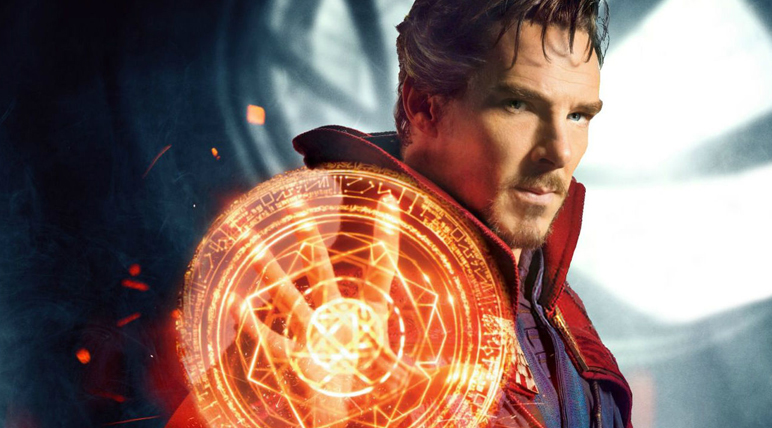 Full Length Trailer for ‘The Secret Life of Walter Mitty’