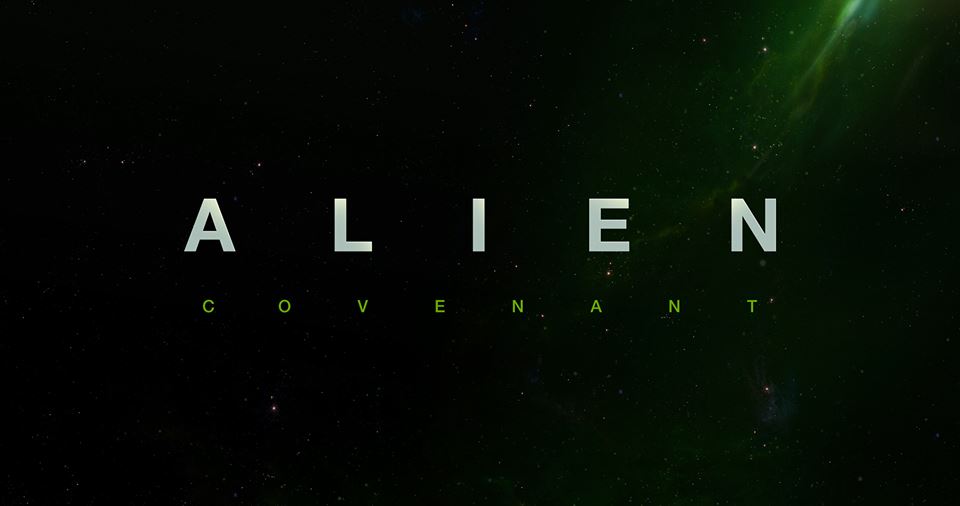 So I can’t keep up with this. Back when PROMETHEUS was in development, it was originally supposed to be a prequel to ALIEN, and the chapters that followed. But if you remember, somewhere along the way, the filmmakers stated that it was no longer a prequel to the ALIEN films, a standpoint most spoken by the screen writer, Damon Lindelof. Something along the lines of as they were writing the script, it was becoming more and more it’s own movie, it’s own thing…

…you know, esoteric BS from the egomaniac that is Damon Lindelof.

And of course the resulting movie? Yea, a piece of shit. Sure, it was pretty to look at, but kind of fell flat.

Well, despite all it’s flaws, definitely made enough money for a sequel. But after some development delays, looks like the sequel is back on track… but here’s the thing, it’s NOW back to being a prequel trilogy to the ALIEN movies.

I don’t recall what the original “PROMETHEUS” centric title was, but the film has been renamed to, ALIEN: COVENANT. According to the PROMETHEUS Facebook page, the announcement breaks down to:

Ridley Scott returns to the universe he created in ALIEN with ALIEN: COVENANT, the second chapter in a prequel trilogy that began with PROMETHEUS — and connects directly to Scott’s 1979 seminal work of science fiction. Bound for a remote planet on the far side of the galaxy, the crew of the colony ship Covenant discovers what they think is an uncharted paradise, but is actually a dark, dangerous world — whose sole inhabitant is the “synthetic” David (Michael Fassbender), survivor of the doomed Prometheus expedition.

So word on the street Damon Lindelof won’t be involved? So here’s hoping this doesn’t suck. 🙂

Trailer for THE EQUALIZER!