Nathan Fillion Signed On for Season 8 of CASTLE

Today Entertainment Weekly reports that Castle star, Nathan Fillion, has signed on for an 8th season of the crime drama. Even though there has been no confirmation of a renewal from network ABC. But let’s be honest, even with lower ratings (which EW states is not out of the ordinary for a show that’s run this long), it’s fully expected that the network will be back when the network picks up their Fall schedule this May.

But what I want to know is, where does the show go from here?

I’ve always felt the strength of any drama series, outside of it’s characters, is the major story-arcs, “through lines” if you will. Because if you think about it, any big mystery in the show has been solved:

I think the only one that’s left is what happened to Castle for those 2 months when he disappeared from his wedding. But ABC is promoting the hell out of the fact that will be answered on Monday’s episode…

EW’s article goes on to state that current showrunner, David Amann will be stepping down. But he does tease that this season will end on a cliffhanger… but if this show turns into a simple crime of the week drama… yea, as much as I love my Captain, and the rest of this cast, I might stop watching.

But let’s see what the future holds!

And Featuring the SENTINEL from ‘X-Men” Days of Future Past’… 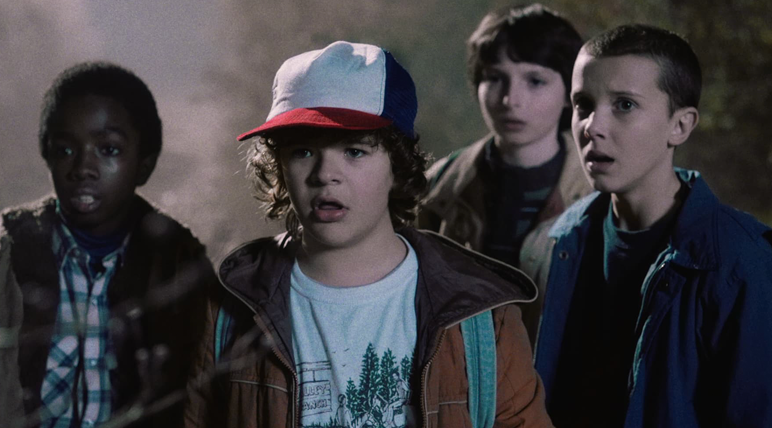 ‘STRANGER THINGS’ Gets a Second Season!