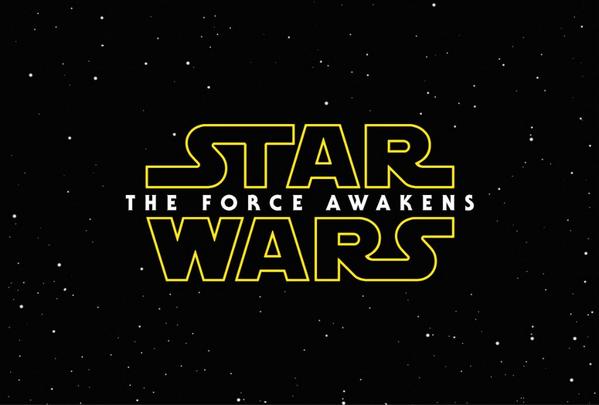 This morning Lucasfilm announced/tweeted that Episode VII has completed principal photography. And with it? The title and, presumably, the title art for the highly anticipated sequel. And as you can see above, the title is: The Force Awakens

I can take or leave the title. With all the rumors circling the plot of the movie, it’s enough to feed my imagination on what might happen. But kind of have issues with the title art treatment.

I’ve never really been one to be the plaintiff/geek purist half of a debate… but I can’t help but be reminded of the documentary, The People vs. George Lucas, in it you have a lot fan/celebrities talking about how they were really excited for the prequels, but when they hit, they all commented how from the jump of Episode I it felt wrong. Right down to the voice of the text crawl at the beginning. That said, if this is the title art, I kind of know where they’re coming from.

I mean, with the prequels, the movies themselves aside, I was never a fan of the title treatment. Having “EPISODE” be the primary focus in the title on the theatrical posters. Those titles, and this one, I definitely would have hoped for something along the lines of the original trilogy, where the title WAS the title, the primary focus in that art. And “Star Wars” was preceding it, or inscribing it in some fashion.

But I trust J.J. Abrams as a filmmaker, I can just only hope that this isn’t the final art.

You can see the Star Wars announcement tweet below. 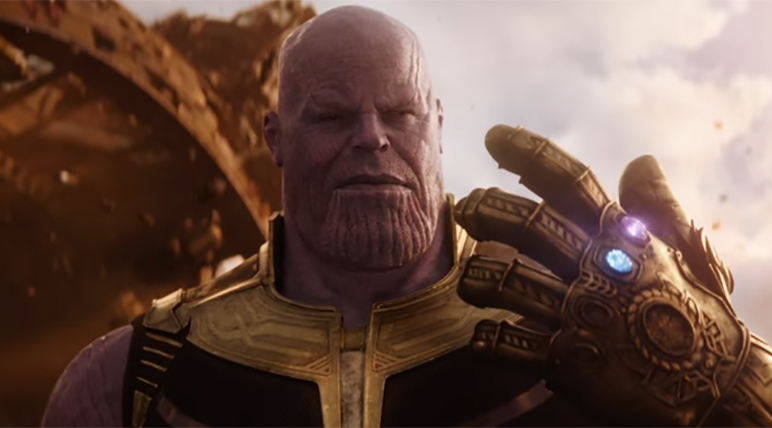 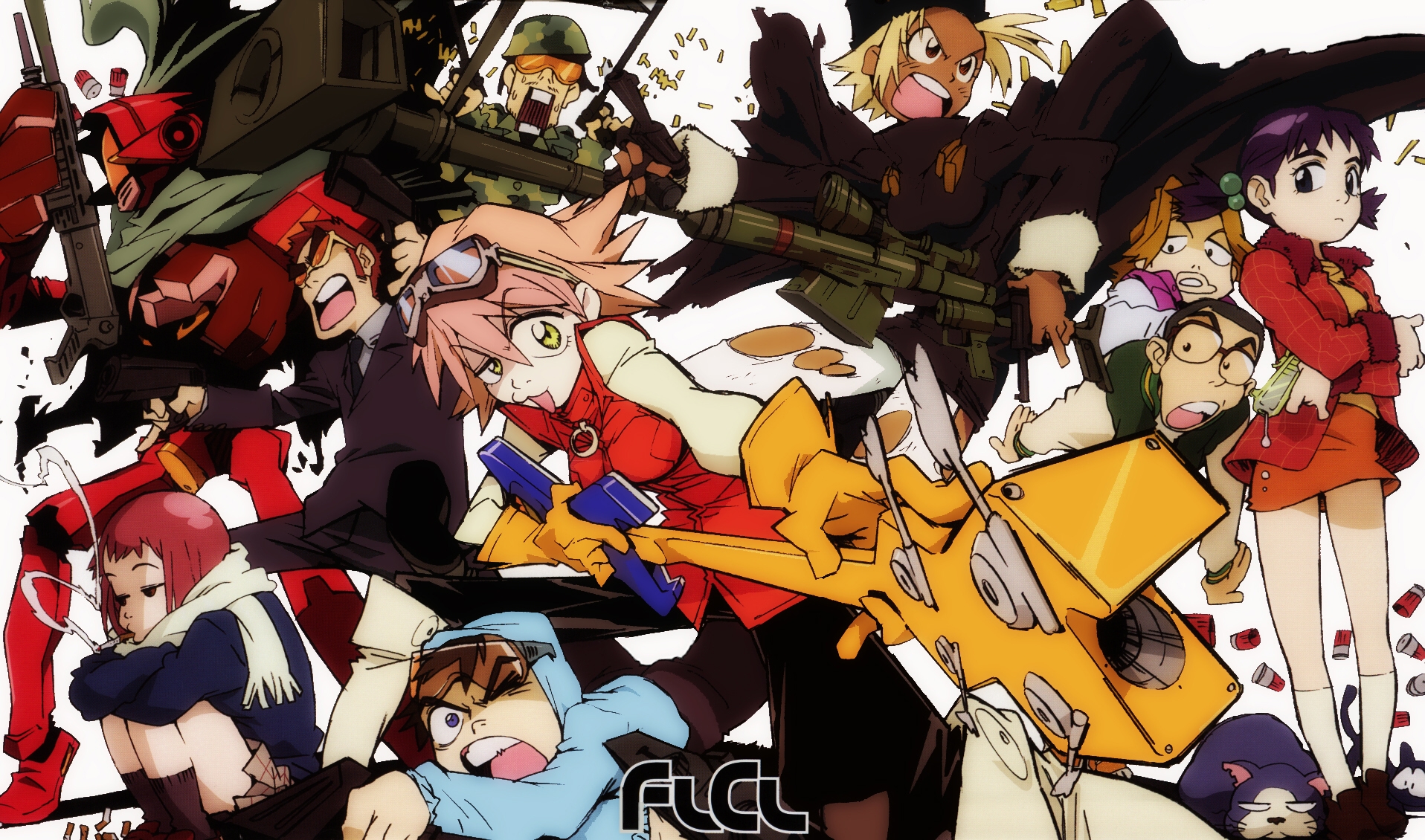 RED BAND TRAILER: The Night Before