Gotta say, don’t get a sequel to this movie… I mean, I get it. The first made a lot of money, and was, funny as well. BUT from a story perspective? Just seems like it’s trying to cash in the success of the first movie. Which, probably is exactly the case. I just find that notion disappointing.

BUT enough of my soap box. Warner Bros. put out a trailer for the sequel, and you can check it out after the jump! 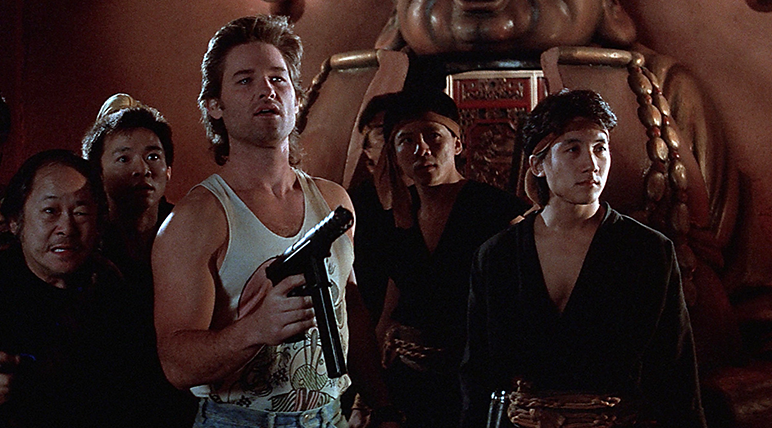 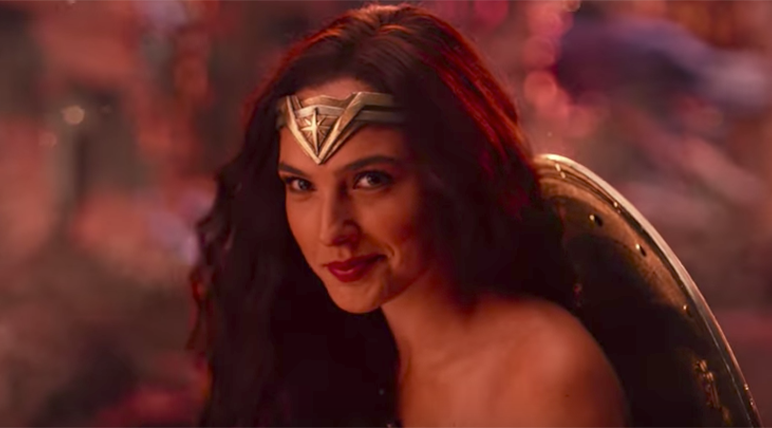