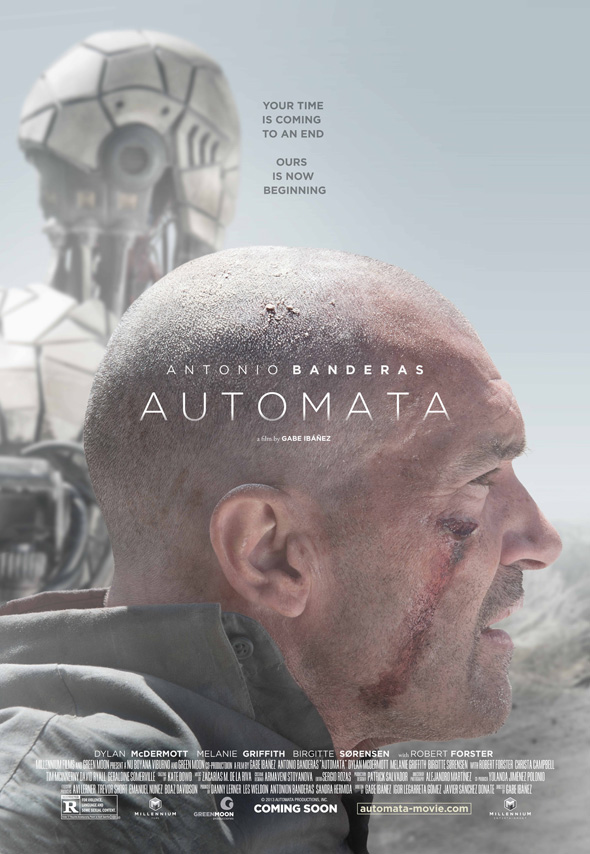 Hard core sci-fi always seems to be few and far in theatres these days. But this year we’ve had a few gems, between EDGE OF TOMORROW, SNOWPIERCER, and, yea, I’ll even put GUARDIANS OF THE GALAXY in the bucket of “hardcore sci-fi”, and thankfully this trend doesn’t seem to be slowing down with the release of AUTOMATA this October!

Check out the trailer after the jump.

AUTOMATA is directed by Spanish filmmaker Gabe Ibáñez (Hierro), set 50 years in the future, follows Antonio Banderas as Jacq Vaucan, an insurance agent of ROC robotics corporation routinely investigates the case of manipulating a robot. What he discovers will have profound consequences for the future of humanity as he uncovers a truth that is far more complex than the make or model of any machine.

This one should hit theatres on October 10th.

« Image of the Day: BATMAN!
‘SHADOW OF THE COLOSSUS’ COMING TO THE BIG SCREEN »

As episode 5 of WANDAVISION drops tomorrow, Marvel released a mid-season trailer. BUT if you’re not caught up, BE WARNED, SOME SPOILERS MAY BE AHEAD! Check it out below! If you’re all caught up with the show, I gotta say, I was definitely stoked to see episode 4. Not only did it shed a lot…

END_OF_DOCUMENT_TOKEN_TO_BE_REPLACED

That’s right kids, one of the best sci-fi shows out there right now, THE EXPANSE, is coming to an end. Season 5 hasn’t even dropped yet, but Amazon gave the show an early renewal for a season 6. Sadly, the 6th season will be it’s last. Showrunner, Naren Shankar, had this to say about the…

END_OF_DOCUMENT_TOKEN_TO_BE_REPLACED 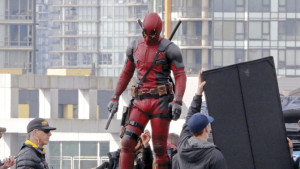 Straight out of Comic-Con, and FOX’s panel in Hall H, check out this leaked bootleg featuring teaser footage for DEADPOOL!

Ladies, Gents, and of course, your kids. Check out the latest trailer for HOW TO TRAIN YOUR DRAGON: THE HIDDEN WORLD. Like every installment of this franchise, this movie looks delightful! Check it out below. 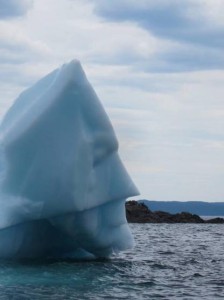