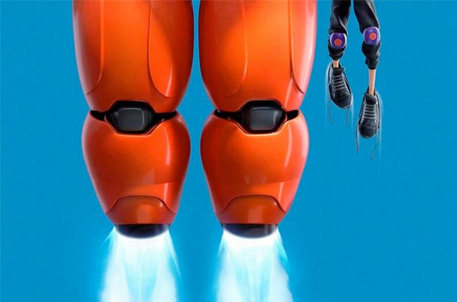 So there’s been some talk lately about a new animated feature from Disney called, Big Hero 6, everyone’s interested because it’s the first collaboration between MARVEL, and the big mouse.

Check out the poster after the jump. 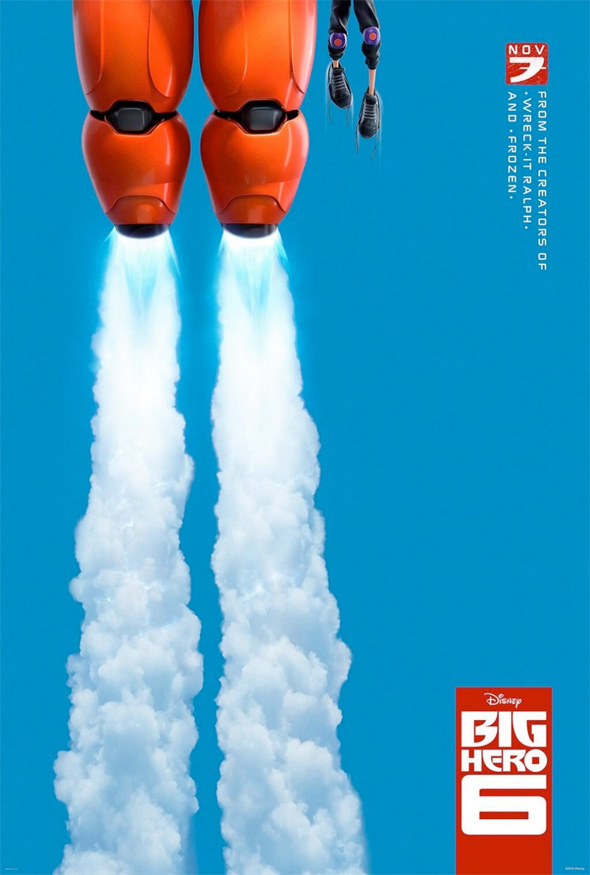 Big Hero 6 is co-directed by Don Hall (Winnie the Pooh) and Chris Williams (Bolt) with a script that Jordan Roberts (3,2,1…Frankie Go Boom) co-wrote with the former. Based on the comic book series of the same name, the film marks the first collaboration between Walt Disney Animation Studios and Marvel. The story follows brilliant robotics prodigy Hiro Hamada, who finds himself in the grips of a criminal plot that threatens to destroy the fast-paced, high-tech city of San Fransokyo. With the help of his closest companion—a robot named Baymax—Hiro joins forces with a reluctant team of first-time crime fighters on a mission to save their city.