FANTASTIC FOUR Reboot May Take a New Take on Origin? 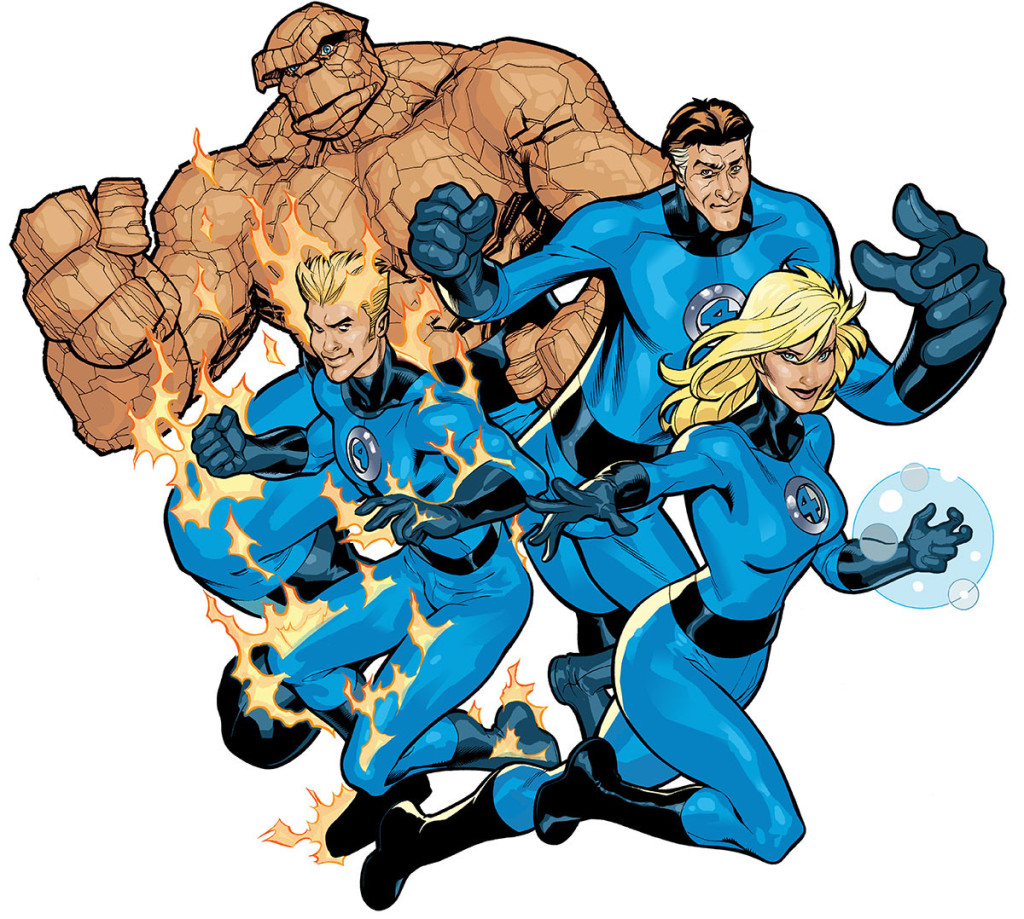 So it’s no secret with Disney’s purchase of MARVEL, and MARVEL themselves producing a pretty solid and entertaining movie universe, other studios are holding on to their MARVEL film rights with the strongest of death-grips.
A lot of times with these deals, if you don’t make another film with-in a certain amount of time, the rights revert back to the owner. Next up in the death-grip hold? FOX is prepping a reboot of their FANTASTIC FOUR film franchise. Sure that’s no secret, but director Josh Trank’s take on the whole thing may completely rewrite the origin story of the fantastic family. And this has quite a fanboys in a uproar.

As far as I’m concerned, to the hard-core fans, get over it.

Let’s remember, the origin of the Fantastic family is campy as hell. Let’s think about it: a boyfriend, a girlfriend, a brother, and a best friend go into space only to get hit with cosmic rays, and get superpowers.

That shit is campy, sure may have worked in the ’60s, and even though FOX tried to keep true to it by trying to modernize it with their first attempt… I think we all can pretty much agree it didn’t work.

So, let’s get over it. Sure, at least for me, FOX doesn’t have my confidence with comic movies… especially with MARVEL titles. Bryan Singer “X” movies not withstanding. But I can definitely appreciate needing to rethink how to approach a film. So I am personally intrigued to see where this goes if reports ring true about the change.

DON’T CALL IT SEQUEL! But Luc Besson Wants to Return to Sci-Fi…