That’s right, it’s coming back. TERMINATOR is returning to the small screen as an anime on Netflix. SYFY has reported that an anime to coming to the service courtesy of Mattson Tomlin (PROJECT POWER and THE BATMAN).

As much as I love the TERMINATOR, and as much as I love anime, PLEASE, let this franchise DIE! I mean, every iteration of this franchise since JUDGEMENT DAY has definitely been hit or miss. More “miss” in my opinion. And as much as I enjoyed DARK FATE, there was nothing really new there. It just replaced the savior and the tech villain, but essentially the same plot. I mean, BACK TO THE FUTURE did a better job of using the same plot over three movies, and making them different enough to enjoy.

But a ray of hope behind this? Despite sounding like another “Western” anime project. That is to say, animation created in the states designed to look like animation from Japan. Sounds like, in addition to Tomlin and Skydance producing the series, anime giant, Production I.G will also serve as a producer on the series! ALL IN!

President and CEO of Production I.G, Mitsuhisa Ishikawa, had this to say:

…His response was ‘Ishikawa, are you out of your mind?’ At that instant, I was confident we should get onboard. As huge fans, our team at Production I.G is putting their heart and souls into creating this series. We hope fans will enjoy it!

RARELY have I been disappointed with anime of I.G, so I have no doubt I will!

Other than that, no news of details and release dates. But definitely will let you know as they come to light… in a big glowing sphere.

How about you? What do you think about the new anime? Drop your thoughts on the Fuzzybug Facebook Page today!

« Teaser & Date Announcement: ‘DOTA: DRAGON’S BLOOD’
Get Ready for the BEST Minute of Your Day with this Clip from ‘FALCON AND THE WINTER SOLDIER’ » 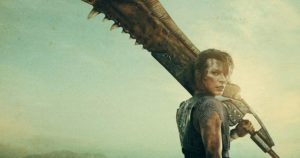 Back in 2018 we first heard about the production to adapt Capcom’s video game, MONSTER HUNTER, into a motion picture. Haven’t heard much since then, but looks like Sony Pictures has released new posters promoting the movie! Check them out below. 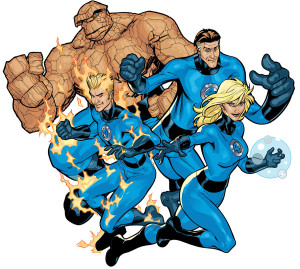 So it’s no secret with Disney’s purchase of MARVEL, and MARVEL themselves producing a pretty solid and entertaining movie universe, other studios are holding on to their MARVEL film rights with the strongest of death-grips. A lot of times with these deals, if you don’t make another film with-in a certain amount of time, the…

END_OF_DOCUMENT_TOKEN_TO_BE_REPLACED

Everyone’s still digesting news and announcements from DC’s FanDome last Saturday. But one of the things that came out of it, was concept art for Barry Allen’s new look in the upcoming FLASH movie. Check it out below: It’s funny, the DC and Warner Bros. slowly seem to be figuring out this movie formula for…

END_OF_DOCUMENT_TOKEN_TO_BE_REPLACED 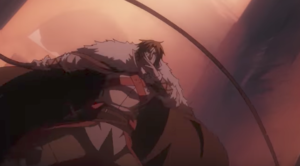 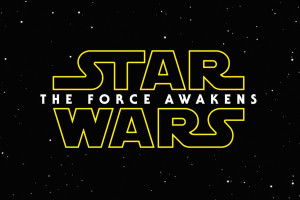