Could We Get a Return to The Verse?

Could it be, could we get a return to the ‘verse? Well, at the very least, sounds like the right people are open to it. In a recent interview with The Wrap, Fox’s President of Entertainment, Michael Thorn, definitely sounds open to a revival for FIREFLY.

I know there’s some of you who remember that FOX aired the beloved show out of order & cancelled it after, what, only airing 10 of the 13 episodes? Browncoats all over found renewed hope in continuing the adventures with the show coming to the big screen with SERENITY, sadly, even with a great movie that stood on it’s own without TV reference, still didn’t do well enough to warrant a sequel by the studio.

And with that, it seemed like our hopes for more adventures were dead.

But then comes the new hope mentioned above! When asked the question that will never die about more FIREFLY, Thorn had this to say:

The macro answer is, any time we look at one of our classic titles, if there’s a way to reinvent it for today so it’s as resonant now as the original was, and is, to the fans, we’re wide open,”

“I loved ‘Firefly,’ personally, and I watched every episode. I didn’t work on it, but I loved the show. It had come up before, but we had ‘The Orville‘ on the air and it didn’t make sense for us to have, as a broadcast network who is very targeted, to have two space franchises on our air.”

To add a little more hope to this, FIREFLY’s executive producer, Tim Minear, had this to say:

“Joss did sort of revive it by making ‘Serenity,'”

“But we have talked about different permutations and how that might work. Do you take two of the characters and put them in a different place and sort of retell a new story with two old characters, with new characters?”

“You’re not gonna get everybody back — unless you did something like a limited series, like they did for ‘The X-Files.’ Then maybe you could get these people to come back. ‘Cause Nathan is a little busy doing ‘The Rookie.’ But I also know, ’cause I just texted a little bit with Nathan over the weekend, when I posted those pictures from ‘Firefly‘ and he got very sentimental. Everyone who worked on that show dearly loves it and they all still talk to each other. I still see Alan occasionally.”

So there you have it, admittingly I’d take this with a grain of salt. I mean, there’s been no word from Joss Whedon, or any of the original cast. But personally I would love to see a semi-regular mini-series happen! I don’t know if it would still be viable after all this time, but love that world so much, definitely wouldn’t say no to more!

And at the very least, people responsible to getting it out there are definitely open to talk about it. So one can only hope!

What do you think about the possibility for more FIREFLY? Drop your thought on the Fuzzybug Facebook Page here. 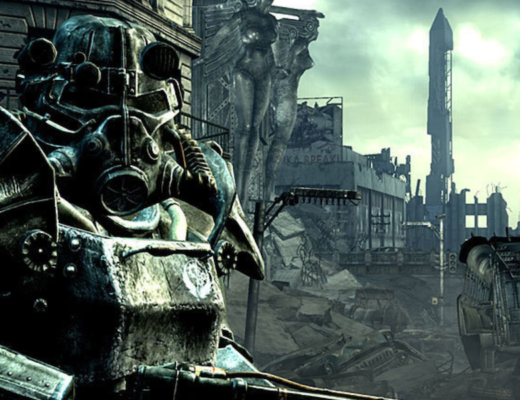 FALLOUT Coming to Amazon from the Creators of WESTWORLD 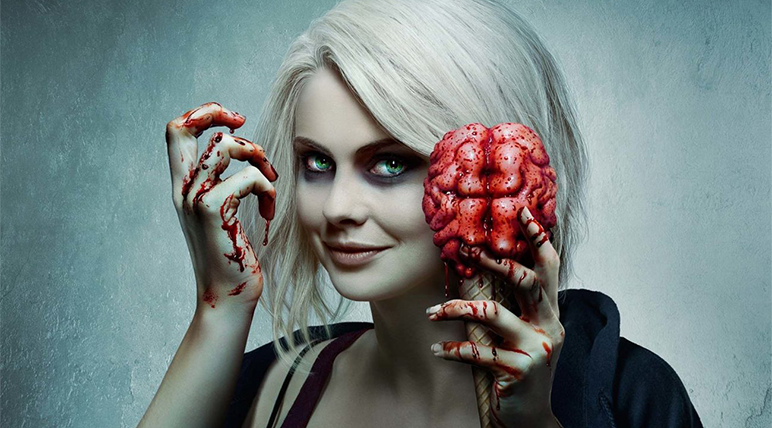 ‘iZombie’ Renewed, But With a Catch…