Need Something to Fight the Cabin Fever? Here’s a Quarantine Playlist! 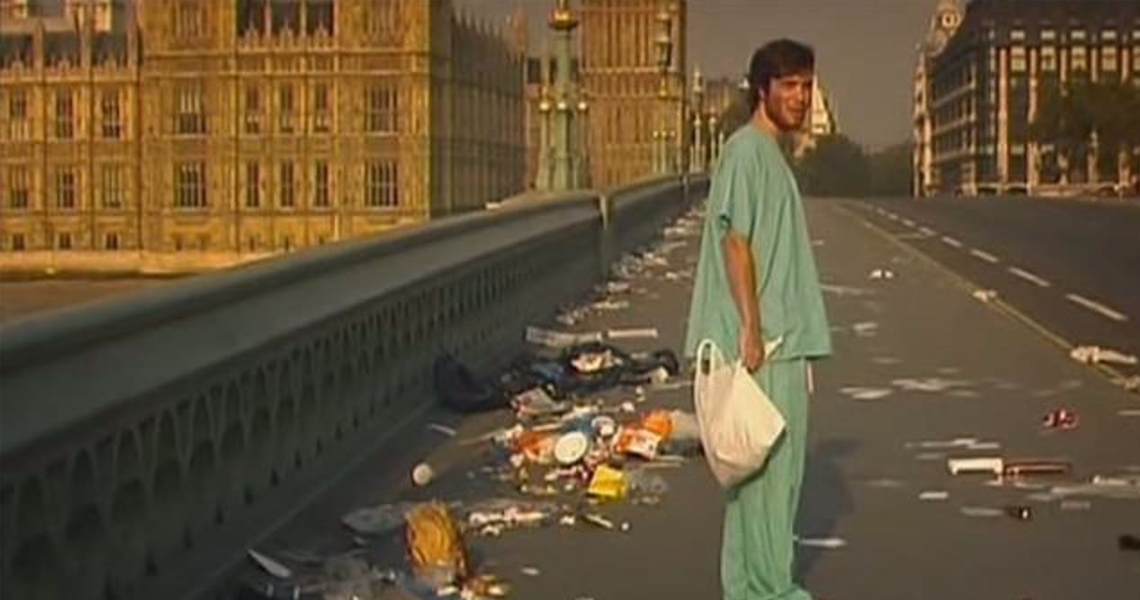 Are you going nuts with the cabin fever while being in lockdown? Well, you’re not alone, and if you follow Fuzzybug over social, you know there’s been posts once a day for something to watch. But if you didn’t know, or don’t want to wait for tomorrow, thought I’d post that list here. Check it out below!

Now if you’re curious how this list was compiled? Nothing really scientific about it, haha. Just more organic, just thought about what came to mind for movies and TV I would want to watch, and these are what came to mind. So hopefully they’re enjoyable and have replay value for you while we’re locked in.

Just a quick note, if any of these spark an interest and aren’t in your library, the titles are linked to Amazon. I’m sure they’re available on other platforms: iTunes, Vudu, Hulu, etc… I just wanted to make sure they’re all confirmed available on at least one platform for you.

BUT the list! In no particular order, here we go…

Well, that’s it kids. Hope this list helps with the cabin fever! For you cord cutters, there’s TV recs too, but they’re over on social. But either way, happy watching kids!

BUT what did you think of this playlist? And what’s on your playlist during all this self-isolation? Drop your recommendations over on the Fuzzybug Facebook Page here. 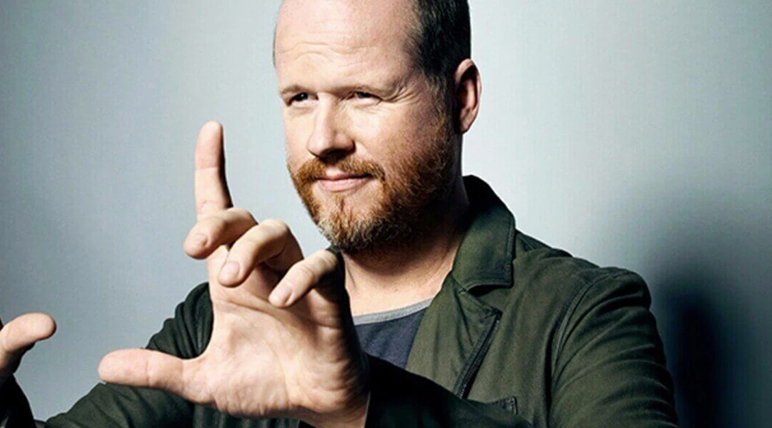 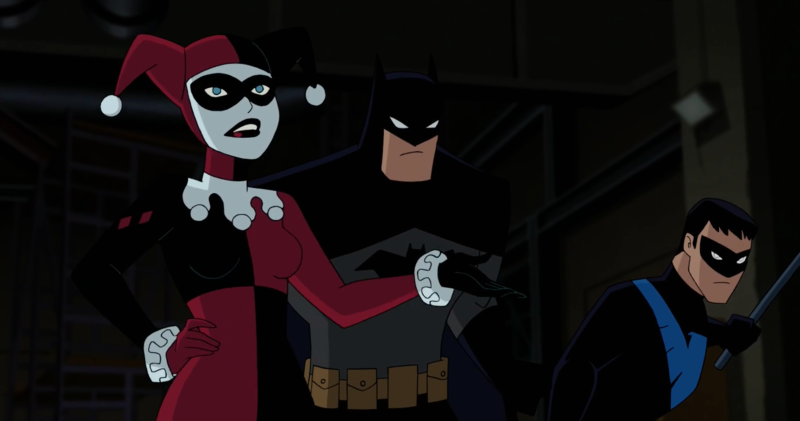