It’s been a hot minute since the last movie from Anderson, but safe to say I love this guy, and the wait is over! Check out the first trailer for THE FRENCH DISPATCH above!

If you’re a fan of Wes Anderson, of course I’m sure you’ve gotten all the feels one would expect from one of his movies… man, I don’t know what else to say about this. I’m just really excited for this. No word yet on when it’ll hit theatres, but you better believe I’ll let you know when it’s announced.

But what do you think of THE FRENCH DISPATCH? Drop your thoughts on the Fuzzybug Facebook Page today! 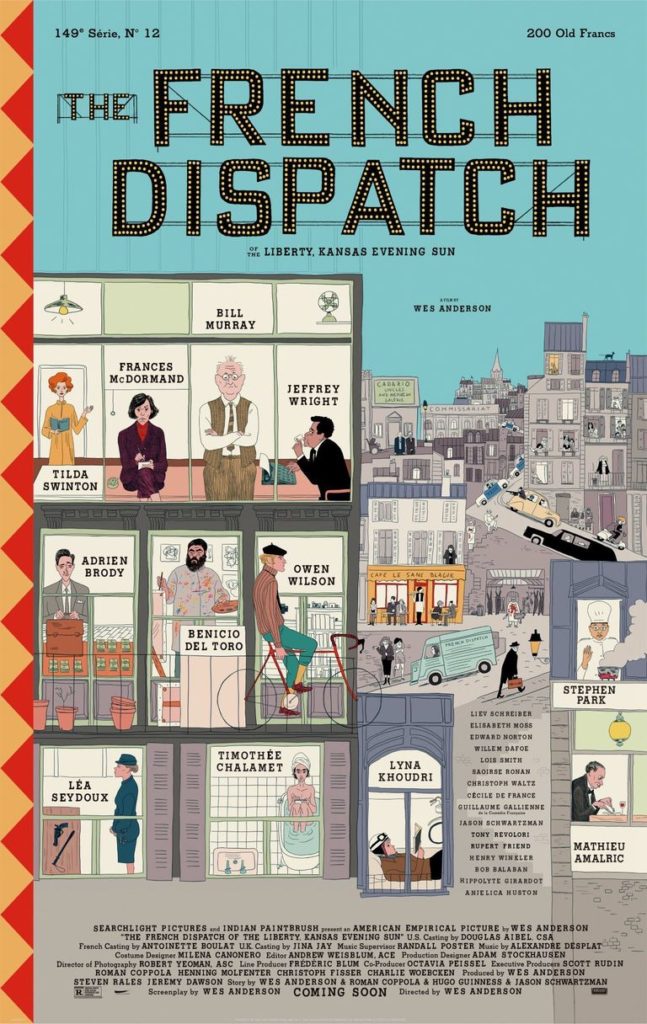 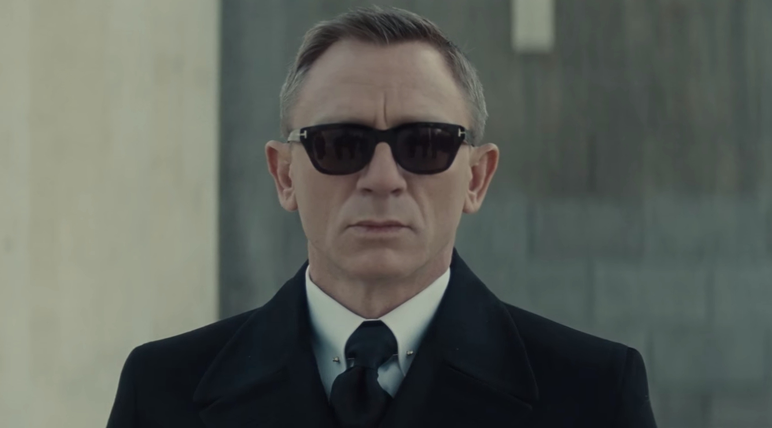 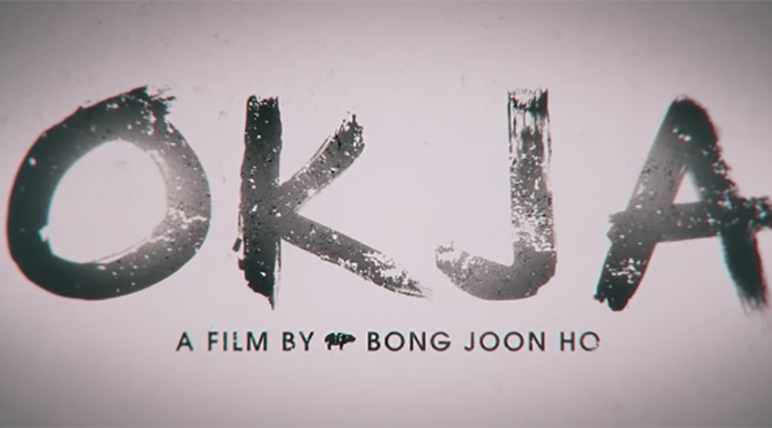 First Trailer for ‘OKJA’ from Netflix!

“WHY IS AMERICA SO ROBO-PHOBIC?!!” New Trailer for ‘RoboCop’!