New Trailer for THE NEW MUTANTS

For better or worse, we have a new trailer for THE NEW MUTANTS. Check it out above!

I have to be honest, when this was announced, I could’ve really given two shits about another movie in the X-Men Universe. I mean, outside of FIRST CLASS & LOGAN, the X movies really have been hit & miss. And after APOCALYPSE and DARK PHOENIX, I definitely had little to no excitement over THE NEW MUTANTS’ announcement. And the first trailer really didn’t do much to help with the excitement.

But I’m sure you’ve guessed, with this new trailer, looks like I might be eating a little crow, because I might actually be excited for an X-Men movie! Who knew! Haha.

Here’s a quick rundown of the movie from 20th Century Fox:

20th Century Fox in association with Marvel Entertainment presents “The New Mutants,” an original horror thriller set in an isolated hospital where a group of young mutants is being held for psychiatric monitoring. When strange occurrences begin to take place, both their new mutant abilities and their friendships will be tested as they battle to try and make it out alive.

Fans looking forward to the movie probably have been worried about it’s release, it being completed before Disney’s acquisition of FOX. But with FOX’s acquisition, I’m sure those very fans had been worrying if the movie would be released at all. But as I’m sure you all know, it’s back on the schedule and not only that, it’ll be part of the MCU.

If you couldn’t tell which mutants will be taking stage in the movie, well, we got you covered there too: Maisie Williams stars as Wolfsbane, while Glass and The Witch star Anya Taylor-Joy plays Magik, Stranger Things‘ Charlie Heaton plays Canonball, Looking for Alaska actor Henry Zaga plays Sunspot, and Another Life‘s Blu Hunt plays Danielle Moonstar.

So what do you think of the new trailer? Drop your thoughts on the Fuzzybug Facebook Page! 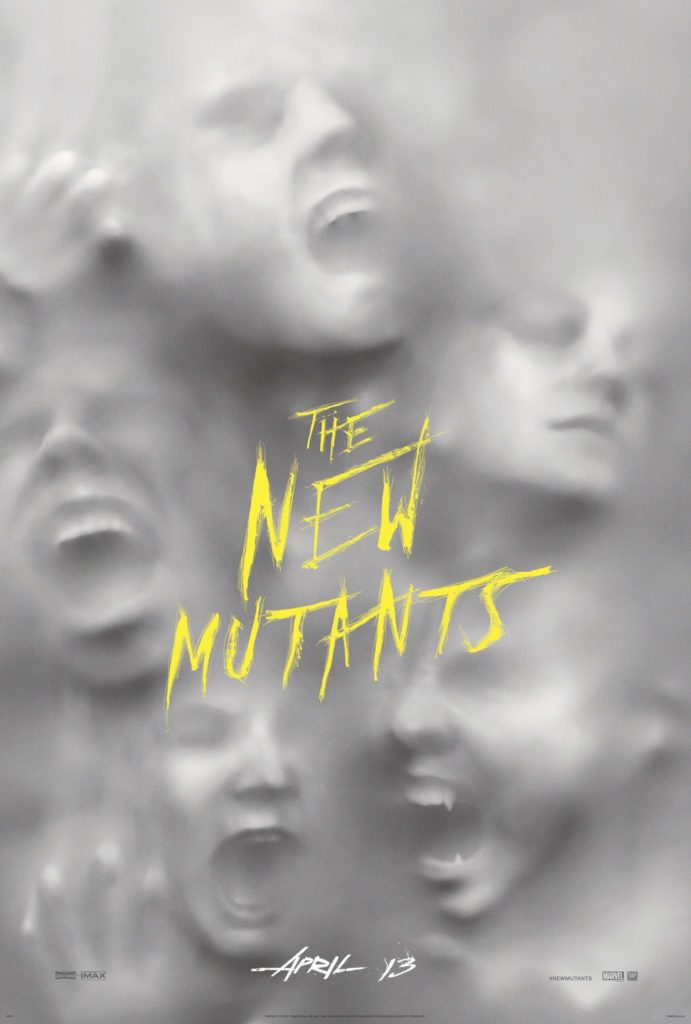 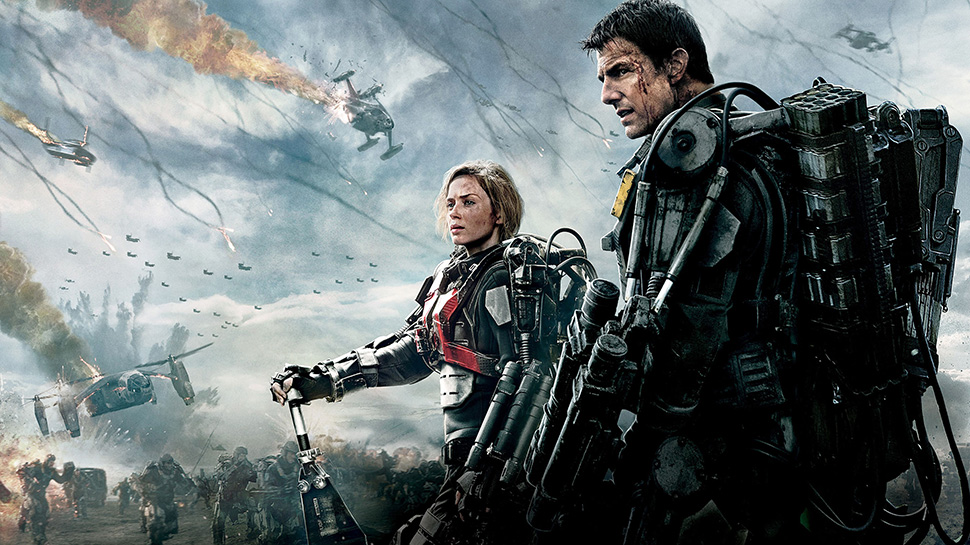 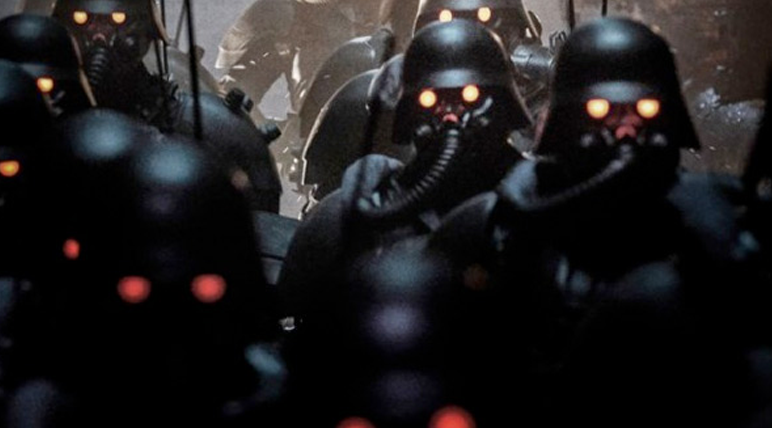 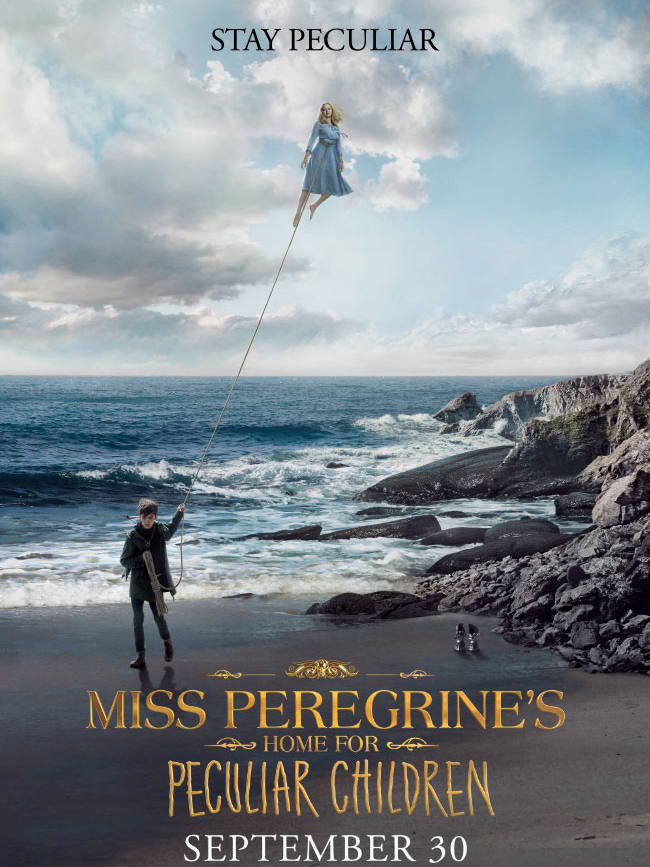