Welcome to the World of FREE GUY!

Everyone’s favorite social media goofball, actor, and gin-maker has a new movie coming out from 20th Century Fox, a little movie by the name of FREE GUY.

In it, Ryan Reynolds plays, Guy, a mild-mannered bank teller going about his day, everyday. But he comes to the realization that surely there must be something more to life. And little does he know, Guy is an NPC in an open-world video game, and that’s when things go crazy, and Guy starts his journey to become the hero the game needs!

Here’s the rundown for the movie:

In Twentieth Century Fox’s epic adventure-comedy “Free Guy,” a bank teller who discovers he is actually a background player in an open-world video game, decides to become the hero of his own story…one he rewrites himself. Now in a world where there are no limits, he is determined to be the guy who saves his world his way…before it is too late.

So what do you think about FREE GUY? Drop your thoughts on the Fuzzybug Facebook Page! 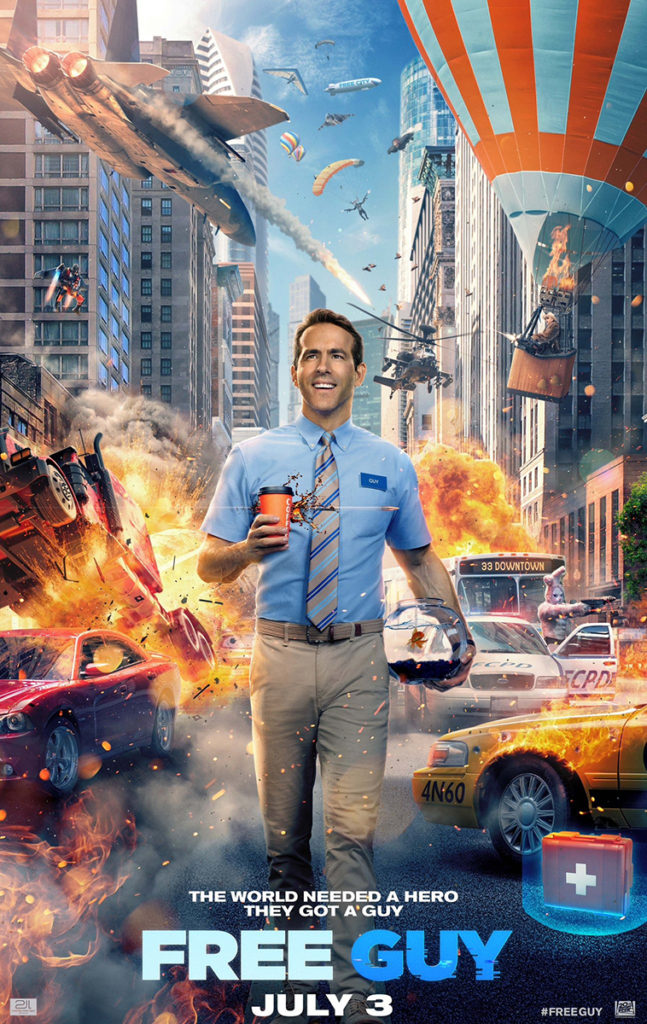 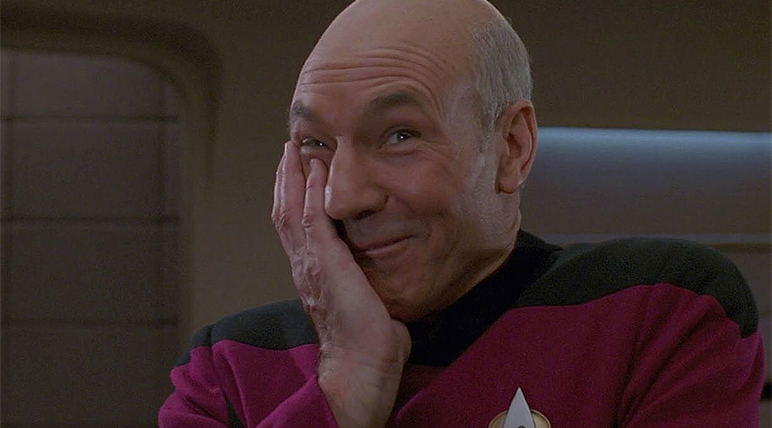 Could Our Captain be Returning to the Franchise?