After an incredible amount of silence from Netflix, we seem to be getting update after update for THE WITCHER, and loving every minute of it. Now if you haven’t seen the trailer, you can check it out above, and honestly it looks AWESOME!

And thank GAWD it looks awesome! Because even with Henry Cavill’s casting, definitely was a little worried about this one. I only knew THE WITCHER from the video game, and as we all know, adaptations from video games typically, well, suck. But unbeknownst to me, the game is based on a series of books from author Andrzej Sapkowski, so one can only hope there’s a wealth of material to really create a world for fans to dive into.

Now if you’re unfamiliar with THE WITCHER, Netflix doesn’t give much in the show’s rundown:

The witcher Geralt, a mutated monster hunter, struggles to find his place in a world where people often prove more wicked than beasts.

THE WITCHER hits Netflix on December 2oth… I mean, I’m excited, but I’ll definitely be hitting THE RISE OF SKYWALKER first! Haha. But are you excited for THE WITCHER? Drop your thoughts on the Fuzzybug Facebook Page. 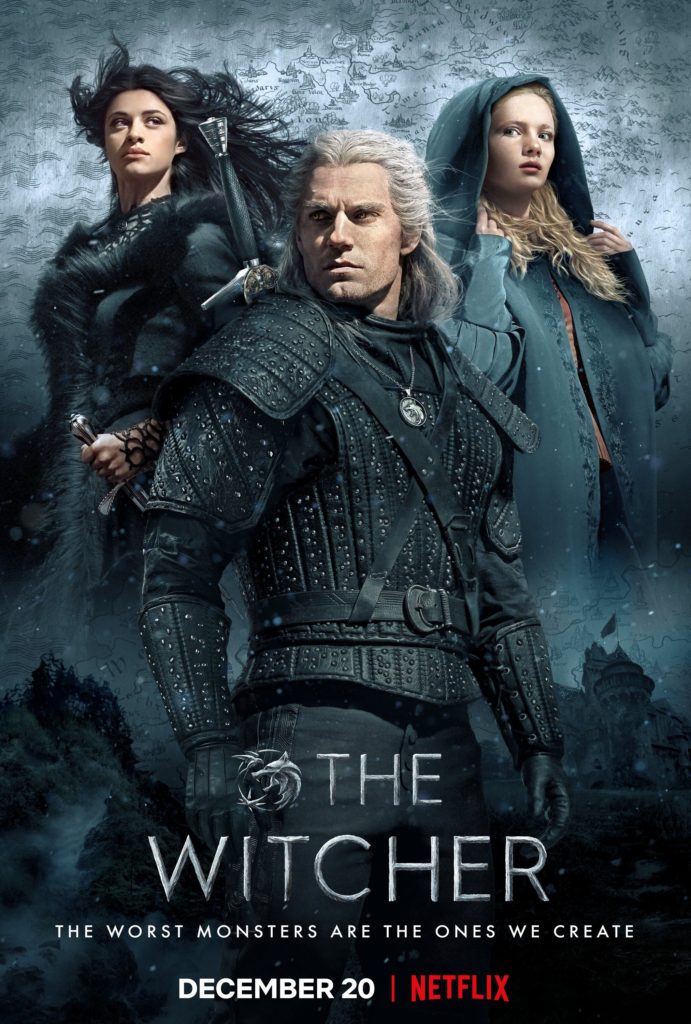 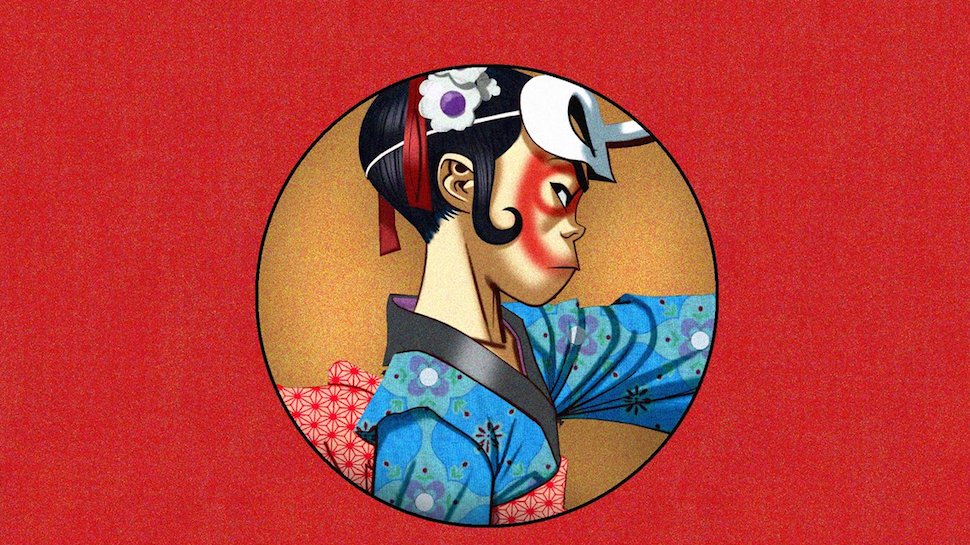 Could a New Gorillaz Album be Coming?!!

History of the DC Universe, by Alex Ross…