Does it Matter if Terminators Age? 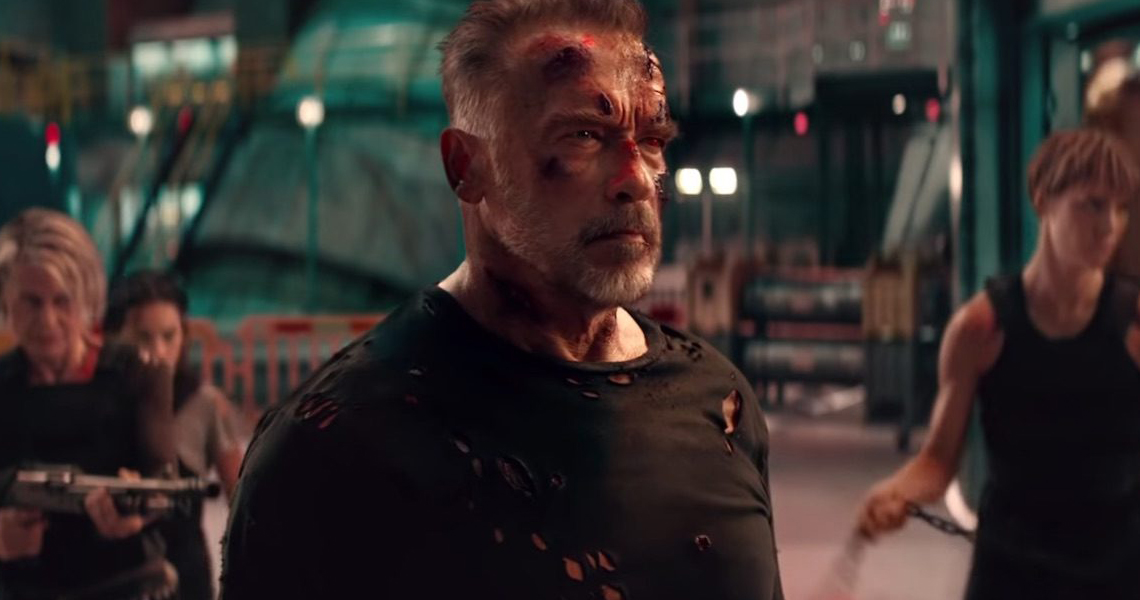 With TERMINATOR DARK FATE on the horizon, Comicbook.com recently dropped an article talking about if Terminators actually age. In this case, specifically quoting James Cameron. Now if you want to know what the man said, you can check out the the article here.

But my question here is why does it matter?

I feel like this idea if Terminators age came about when TERMINATOR GENISYS hit theatres, cause you know, Arnold Schwarzenegger got old. Haha. So obviously fans needed the age rationalized, because, that’s what we, as fans, do… I mean, initially I wouldn’t have included Schwarzenegger in any sequel past T2. I mean, let’s be honest in the original TERMINATOR, the movie was about Sarah Connor and Kyle Reece, not the Terminator. I mean Schwarzenegger had all of one line in the movie, the infamous, “I’ll be back.”

But since TERMINATOR’s release, Schwarzenegger’s star power rose, pretty much starring in EVERY action movie of the ’80s. So when T2 came around, of course it only made sense to craft a more in-depth character for Schwarzenegger to play & pretty much make him the marketing focal point. But definitely think that painted the franchise into a corner, almost needing to include Schwarzenegger in any installment to follow, regardless of his age.

Which brings us to the situation, do Terminators age?

Personally, despite any explanation that the T-800 is wrapped in organic material, and the material has to age… which, honestly, feels like a retrofitted answer that never really quite worked for me, I am of the opinion that Terminator’s don’t age. Organic material or not, it’s a robot with an objective. You can almost simplify it to the point they’re coming off an assembly line looking like Schwarzenegger, a specific aged Schwarzenegger. But you know, more plastic surgery than organic material. Just the whole idea of an artificial being aging in this context just never worked for me.

But again, with the franchise painted into a corner in having to use Schwarzenegger, what to do? I know pretty much all of you will groan at this, but I guess, digital de-aging. Sure a lot of it has not been great, especially with the release of GEMINI MAN… BUT movies in the MCU, whenever one of their movies implements de-aging, it’s definitely on-point. So the technology is there… it would be interesting to see how that could play out over the course of an entire Terminator movie.

But I digress. Sounds like early feedback on DARK FATE has been great, to the point of people saying it’ll revitalize the franchise. I am personally cautiously optimistic, even with James Cameron producing. It’ll be interesting to see how it all plays out. And one point of interest, how Schwarzenegger fits into the picture. All I know is if he is playing yet ANOTHER T-800 captured, reprogrammed, and sent back… I’m gonna groan, HARD.

But what do you think? Do Terminator’s age? Excited for DARK FATE? Drop your thoughts on the Fuzzybug Facebook page here. 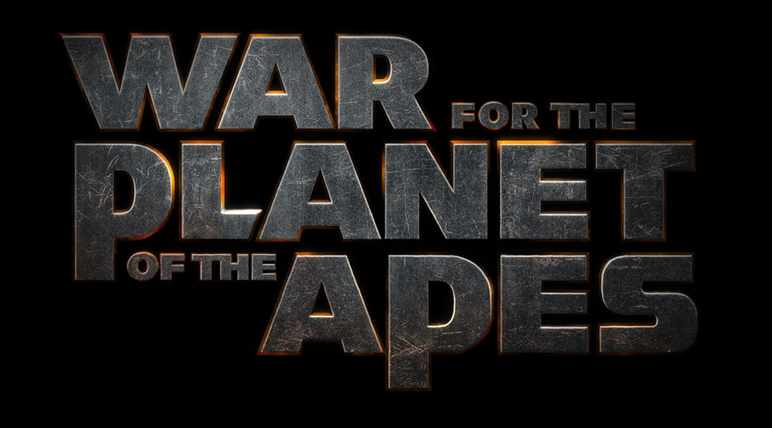 TRAILER: ‘WAR FOR THE PLANET OF THE APES’