Ray and Nora are Leaving the Waverider? Say It Isn’t SOOOOO?!!! 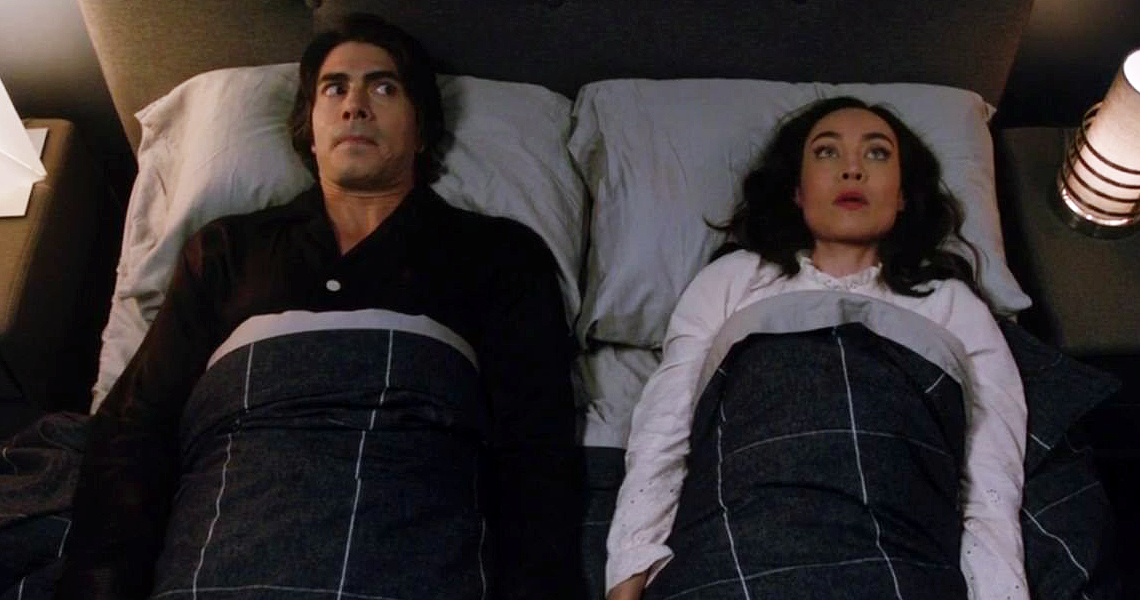 That’s right kids, as we head into September, and our shows are gonna come back this month, definitely some sad news for the incredibly fun show, THE LEGENDS OF TOMORROW. Comicbook.com is reporting the 2 members of the ensemble cast will be leaving this season, specifically Brandon Routh, and Courtney Ford. Who, if you don’t know, play Ray Palmer and Nora Darhk on the show.

Now if you’re not caught up on the show, I should warn you I’m probably gonna get into some spoilers as I write this, so you’ve been warned.

LEGENDS has definitely gone through a lot of changes over the last couple of seasons, with Rip sacrificing himself, to Amaya leaving the ship (though Maisie later coming back in a new role of Charlie) , not to mention the death of Dr. Stein, and Jefferson leaving the ship… and of course most recently, Zari, as we know her, getting wiped from the timeline.

…though Zari may be gone, sounds like we’re not losing Tala Ashe, much like with Maisie Richardson-Sellers (Amaya) returning as Charlie.

BUT back to Ray and Nora! As fans of the show know, the two started as enemies since Nora’s introduction, but since have become love-interests. And with Courtney’s addition to the show as a series regular, it just added so much fun to the already incredibly fun show, playing off real-life partner, Brandon Routh.

And the two themselves, given all the changes in the cast, kinda feel like they’re the heart of the ship, and definitely gonna feel they’re departure. But as for “why” they’re leaving? Well, sounds like it’s a production decision, specifically a “creative decision” to wrap up Ray and Nora’s storylines.

But whatever the reasoning, we have a full season ahead of us, and even an extra treat with Brandon Routh returning to the Super-Suit, playing the KINGDOM COME Superman in the annual Arrow-verse crossover this year!

As for when LEGENDS OF TOMORROW will be coming back? Sounds like everyone’s favorite time-misfits will return on January 14, 2020 on the CW. 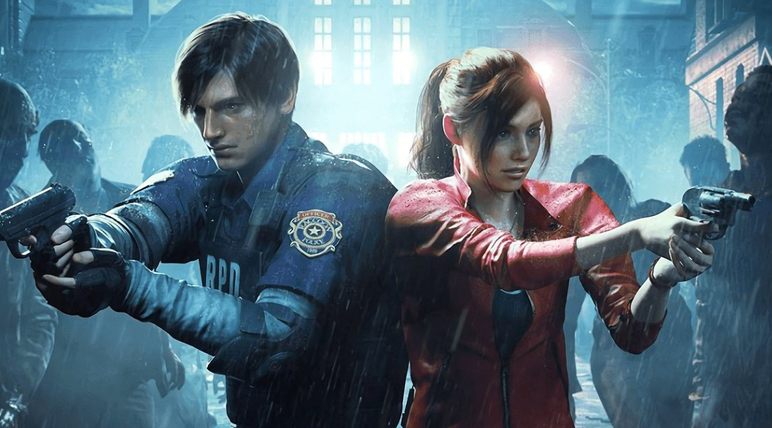 ‘RESIDENT EVIL’ is Coming to Netflix