Clearly I’ve been out of gaming for too long, because I had no idea that E3 happened! Just one of many reason why I miss G4. But I digress. Regardless of being out gaming for awhile, one thing is common knowledge is that remake of the RPG classic, FINAL FANTASY VII has been teased for the last several years. And I’m sure gamers have been wondering if it was actually gonna happen.

During the Square Enix panel at E3, they actually announced a release date! You can expect the release on 3/3/2020! And if the trailer above is any indication, it will be exclusive to the PS4.

Personally I have mixed emotions about the remake. VII is undoubtedly the best entry in the series. Every entry since without a doubt paled in comparison. And Square Enix dipped in the VII well more than once with the release a number of animated movies.

But a remake of 1997 classic? The SD characters in the real-time animated cut-scenes were half the charm. I mean, it was a combination fantasy, adventure, drama, charm, and fun.

It feels like there’s been an inclination to make things more and more dark these days, feel like we’ve lost the charm, and maybe the fun in the trailer.

But I can’t deny the trailer above looks gorgeous! It’s combination of cut-scenes and gameplay, and it really does look fantastic. And despite my worries, I’m definitely excited for this, and definitely sounds like I might be getting back into gaming next year! And with the assumption that this is a PS4 exclusive, I guess I know which console I’m getting. Haha.

Seriously though, check out the trailer above, and drop your thoughts on the Fuzzybug Facebook Page. 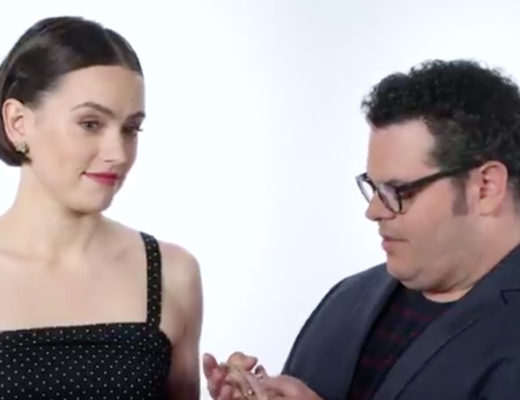 The Force is Strong with Daisy Ridley 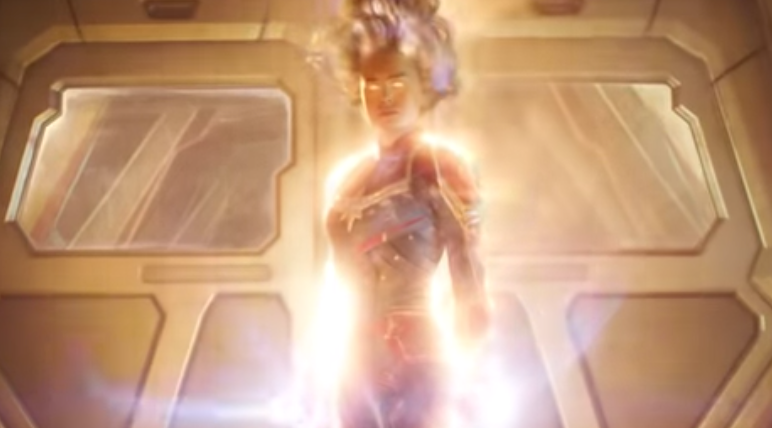