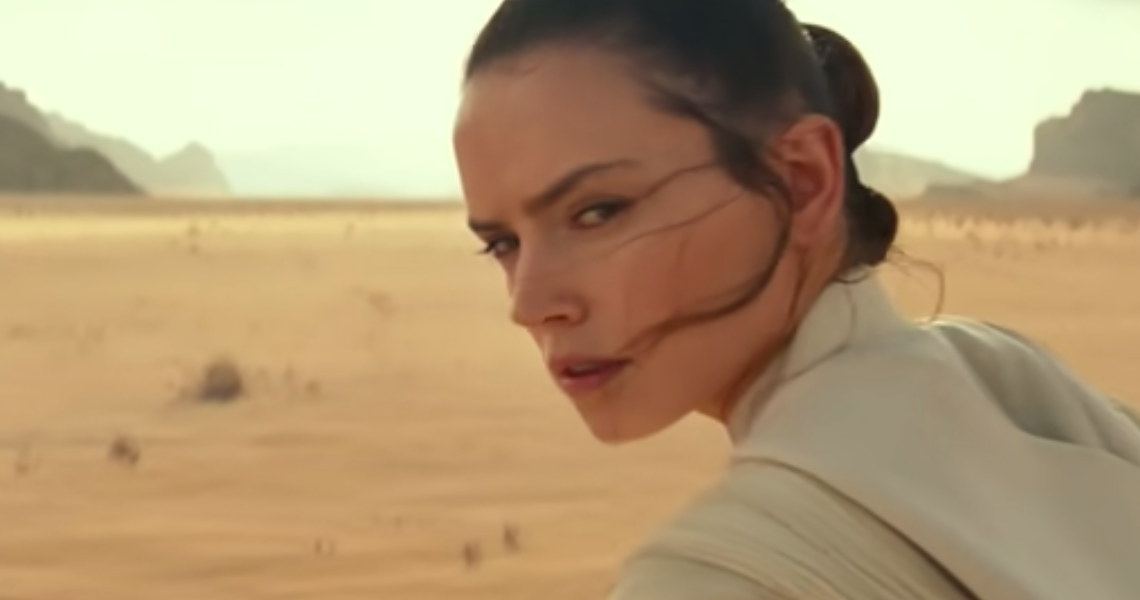 Yea, I know you’ve long seen the teaser. But come on, you know you want to check it out again! Check it out below!

Man, I know THE LAST JEDI was definitely divisive among fans. But regardless of whatever taste Episode XII left in my mouth, I AM SO EXCITED for Episode IX! I mean, it’s Star Wars, so OF COURSE I’m excited. But having J.J. Abrams back behind the camera? STOKED! I mean, let’s be honest, can you think of ONE movie he directed you didn’t enjoy? Yea, me neither! Haha.

But one thing I am definitely curious about is that, for me, Star Wars has always been about the Skywalkers. Even Lucasfilm Head Huncho, Kathleen Kennedy, said as much when Episode XII was coming out. Stating that the “episode” movies will always be about the Skywalker family (which is why I stick to my view that Rey is a Skywalker). But with Episode IX being touted as the final chapter for the Skywalker saga, despite it’s title, I can’t help but wonder, even worry, where Star Wars will head next as a movie franchise.

Either way, SO STOKED for this next chapter! And if you didn’t know already, STAR WARS, EPISODE IX: THE RISE OF SKYWALKER hit’s theatres on December 20th! 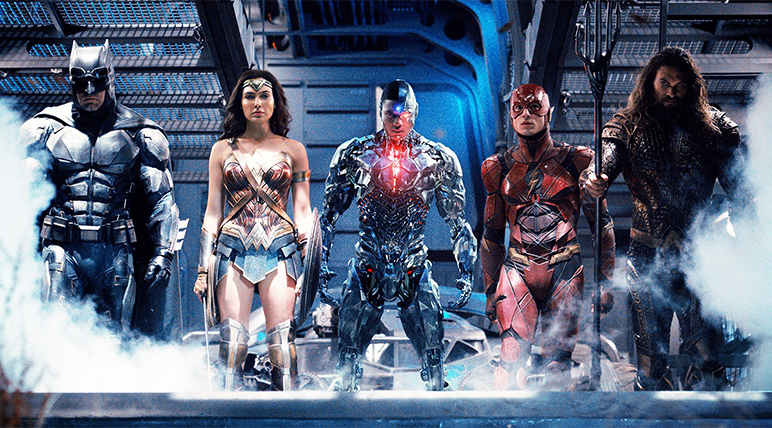 XBOX is Inviting You. COME ON!