You know, it’s weird, being a child of the 80s, I feel like toys these days don’t measure up to those I grew up with. Be paint jobs, articulation, you name it.

But that’s a dangerous slope.

Also felt that way about cartoons for awhile. Like when the first X-MEN cartoon hit in the 90s, I was all, “THIS ANIMATION SUCKS! G.I. JOE AND TRANSFORMERS WAS SO MUCH BETTER!” Then of course, I caught an episode or two of those shows by happenstance… yea, definitely wasn’t what I remembered. Haha.

But even still, if my memory of toys I grew up is jaded, toys today still don’t measure up from toys from overseas. Until now!

In Hasbro’s Studio Series line, they’re releasing an Optimus Prime inspired by the design in last Summer’s BUMBLEBEE movie. Now, I didn’t catch BUMBLEBEE in the theatres. But I have to say, when I saw G1 bots in the trailers, I got a little giddy. And now this toy? HOLY COW, SO COOL! Check it out below! 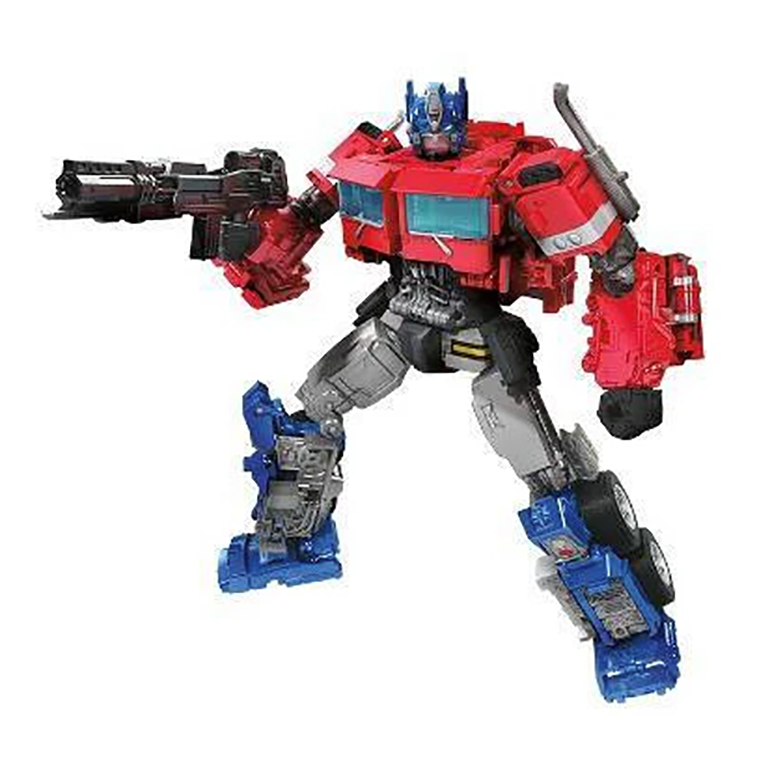 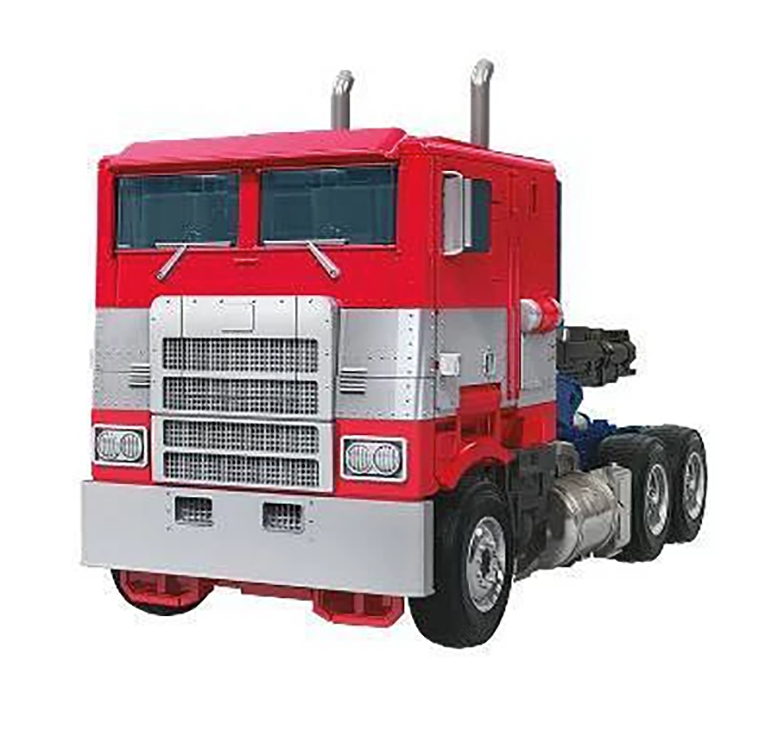 Here’s some specs for the figure:

The “Transformers Toys Studio Series 38 Voyager Class Transformers Bumblebee movie Optimus Prime” is set to be released in May, and you can pre-order it here.

Will you be getting one? You better believe I am!

« Netflix’s ‘THE PUNISHER’ and ‘JESSICA JONES’ are Officially Cancelled
The Critics are Wrong, ‘HELLBOY’ is a Ton of Fun! »