Netflix’s ‘THE PUNISHER’ and ‘JESSICA JONES’ are Officially Cancelled 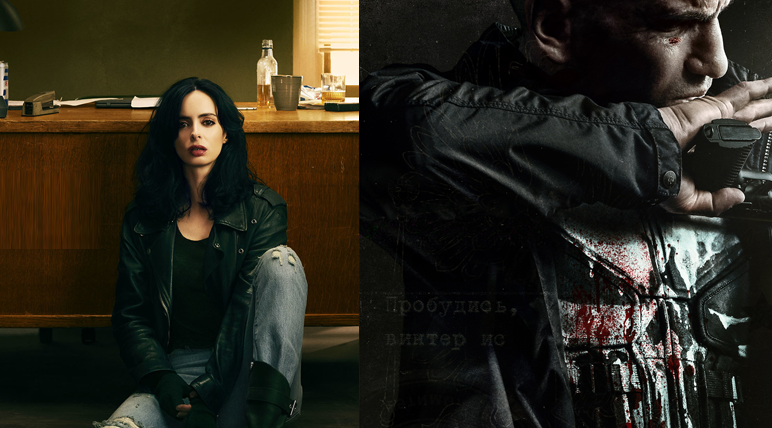 What I’m sure comes as no surprise to anyone, but following DAREDEVIL, LUKE CAGE, and IRON FIST, Netflix has officially cancelled JESSICA JONES and THE PUNISHER.

As this chapter of all THE DEFENDERS stories are coming to a close, Jeph Loeb, head of Marvel Television, had this to say:

It had never been done before.

Four separate television series, each with different super-talented showrunners, writers, directors, cast and crew, coming out months apart and then…

…they would meet in a single event series all set in the heart of New York City.

We called them The Defenders.

They said it couldn’t be done.

Take a moment and go online and look at the dazzling list of actors, writers, directors, and musicians who graced us with the very best of their craft.

We loved each and every minute of it.

And we did it all for you — the fans — who cheered for us around the world and made all the hard work worth it.

On behalf of everyone at Marvel Television, we couldn’t be more proud or more grateful to our audience.

Our Network partner may have decided they no longer want to continue telling the tales of these great characters… but you know Marvel better than that.

As Matthew Murdock’s Dad once said, “The measure of a man is not how he gets knocked to the mat, it’s how he gets back up.”

– Jeph Loeb and all of us at Marvel Television

And in a statement to Deadline, Netflix had this share:

We are grateful to Marvel for five years of our fruitful partnership and thank the passionate fans who have followed these series from the beginning.

It’s been no secret that the relationship between Netflix and Marvel Television has been tense, the result of which many assumed brought on the cancelations. But wherever the tension originated, I found it interesting that Loeb referred to Netflix as their, “network partner”, and not by name. Maybe he thought he was being diplomatic, just the wording was interesting to me. And on the same note, Netflix exhibited interesting behavior too. Like when THE PUNISHER’s 2nd, and final, season hit the service, there was no spotlight in the in-app rotator, or notifications inside the app. I knew the date, but had to go into My List. Just seemed a little petty. But sounds like there’s a little resentment for whatever reason on both sides. Just wish we knew the whole story there.

But with Loeb’s comment of “to be continued”. I think it’s easy to assume Marvel Television will be bringing these shows back. But I’m personally not getting my hopes up. It’s already been reported that Disney has no interest in reviving these shows on the upcoming streaming service, Disney+. And even with Hulu stating they would be open to reviving the series, the contracts for all the show’s stars prohibit them from reprising their roles for 2 years. And who knows where they will all be in their careers in 2 years?

That’s not to say deals and negotiations can’t be made with all the stakeholders. But I’m personally not holding my breath. Which sucks, because I’m sure like a lot of you, I definitely want these shows to continue.

THE PUNISHER’s 2nd and final season is currently streaming on Netflix. The final season of JESSICA JONES should be hitting the service later this year. 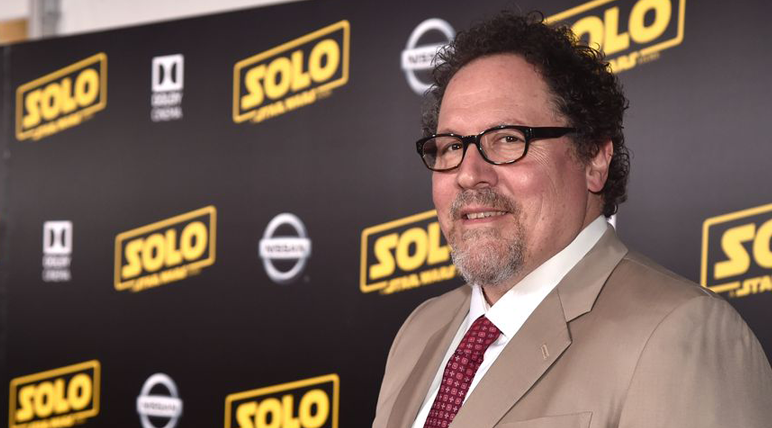 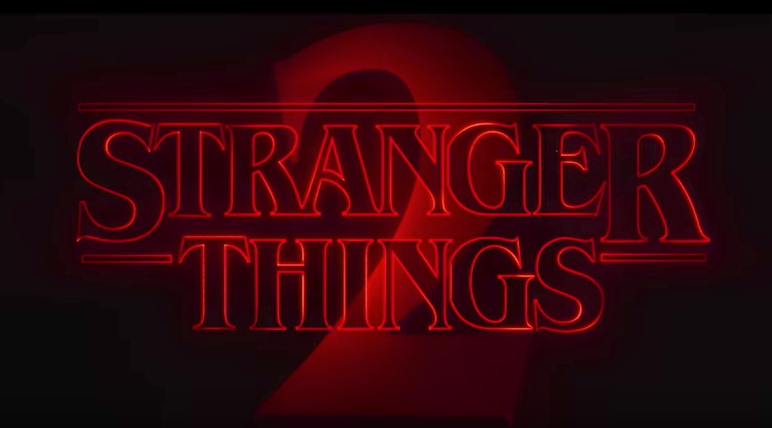 Out of SDCC: New Trailer for ‘STRANGER THINGS 2’