BATWOMAN Gets a Pilot Order from The CW

Pretty sure this comes as no surprise to anyone, but after Batwoman’s debut in the Arrowverse’s annual crossover, Elseworlds, this year, The CW has made a pilot order around the caped crusader starring Ruby Rose in the title role.

But news gets more exciting from there. Sounds like GAME OF THRONES director, David Nutter, will handle directing duties for the episode. Nutter has also directed episodes of ARROW and THE FLASH, and will be credited as executive producer for Batwoman’s outing as well.

Like the rest of the Arrowverse, BATWOMAN will be overseen by producer Greg Berlanti, joining him will be Caroline Dries (THE VAMPIRE DIARIES) who will write the episode. Dries will also executive produce alongside Sarah Schechter, Geoff Johns, and of course Berlanti.

Now remember kids, before you get your hopes up, this is a pilot order, with no guarantee for a series. But what do you think about the potential for a BATWOMAN series? Drop your thoughts on the Fuzzybug Facebook page today! 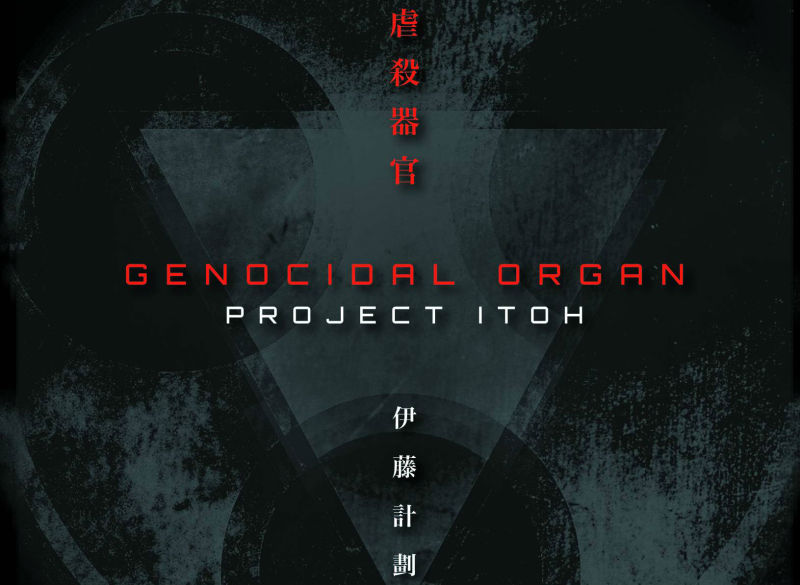