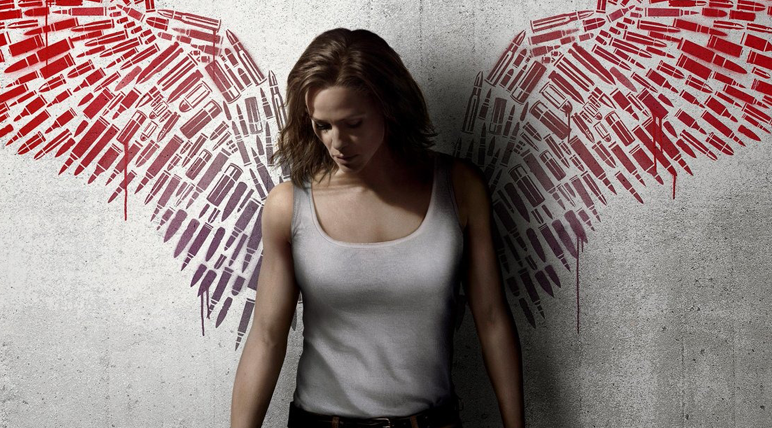 I love Jennifer Garner. Well, I more accurately, I have been in love with Jennifer Garner since ALIAS. Well, since ALIAS seasons 1-3… when season 4 aired… yea, that starts a whole other conversation, and we don’t have time to go down that rabbit hole.

But outside of a few roles here and there, most recently CAMPING on HBO, it feels like the most we see of Jennifer Garner has been through Capitol One commercials. And I definitely missed the adorable nature of characters Jennifer has played, as well as the badassery of other characters she’s played as well… oddly enough, I kinda feel like Sydney Bristow kind of encompasses both.

But definitely miss seeing her on screens big and small on a more regular basis. So you can imagine my glee when PEPPERMINT came out in theatres!

Everything from the trailers and TV spots spotlighted everything I love about Jennifer Garner: being loving and kicking ass. And with the director from TAKEN, Pierre Morel, you know the movie was going to be stylish AF.

Though if you’re unfamiliar with PEPPERMINT, here’s a quick rundown of the movie:

Peppermint is an action-thriller, which tells the story of young mother Riley North (Garner) who awakens from a coma after her husband and daughter are killed in a brutal attack on the family. When the system frustratingly shields the murderers from justice, Riley sets out to transform herself from citizen to urban guerilla. Channeling her frustration into personal motivation, she spends years in hiding honing her mind, body and spirit to become an unstoppable force – eluding the underworld, the LAPD and the FBI- as she methodically delivers her personal brand of justice.

The movie as a whole, as often is the case with revenge movies, is a little derivative to be sure. And as much as I was excited about Morel’s involvement, it was definitely a catch-22, as the movie definitely felt like something I’ve seen before, but I do love his action.

But even still the criticism you could bring to PEPPERMINT being something you’ve seen before, I definitely think a mom taking revenge for her family is a story anyone will gravitate to, and for me, that mom being Jennifer Garner, even more so.

All in all, PEPPERMINT definitely feels familiar as a revenge movie you’ve probably seen all too often before. And I’m not going to insult you by saying, “THIS ONE IS DIFFERENT, PROMISE!”, I mean, it’s not.

But I love what Jennifer Garner does with the role. And you know, with THE EQUALIZER having gotten a sequel, this movie is definitely far better poised to build a franchise into, and I hope there might be a sequel.

But if you wanted to check out PEPPERMINT, you can get it on VOD and other formats here. 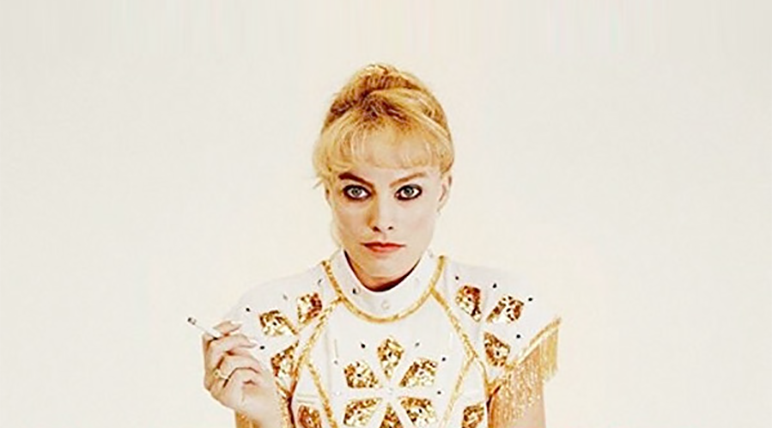 Red Band Trailer for ‘I, Tonya’ is here!