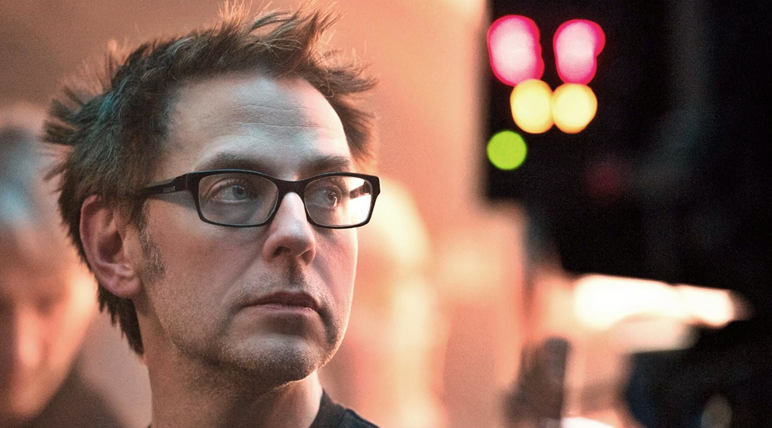 You’ve probably already heard by now, but WOW! Warner Brothers has confirmed that James Gunn is in discussions to write, with an eye to direct, SUICIDE SQUAD 2. And I personally cannot be more excited!

After he was fired from Disney over bullshit political assassination, I’ve definitely been curious what the director would do next. And I can’t think of a more appropriate project like SUICIDE SQUAD. You can definitely make an argument for strong similarities between SS and Marvel’s GUARDIANS OF THE GALAXY, a group of dissimilar anti-heroes, coming together and making a family… I mean, that’s something you can apply to both properties.

And, if at the very least, if Gunn signs on as writer, fans might ACTUALLY get the movie they thought there were getting with the first installment: a funny, edgy, action-packed movie with great characterization.

But one thing I LOVED about things that came out of this story as it broke today? Dave Bautista made a glorious post on Twitter:

Where do I sign up! James Gunn Boards ‘Suicide Squad 2’ To Write And Possibly Direct – Deadline https://t.co/OwdDbAm1Ks

The actor has been very vocal about his disappointment in Disney for Gunn’s dismissal, going so far as to ask to be released from his contract. And his response to the SS news just put a smile on my face. Definitely feel like that kind of loyalty and friendship is rare… and I really want to share a drink with Dave now. Haha.

But yea, it definitely feels like Warner Bros. is working to “right” the “DC Movie” ship. And I personally can’t wait to see what happens!

Trailer for THE EQUALIZER! 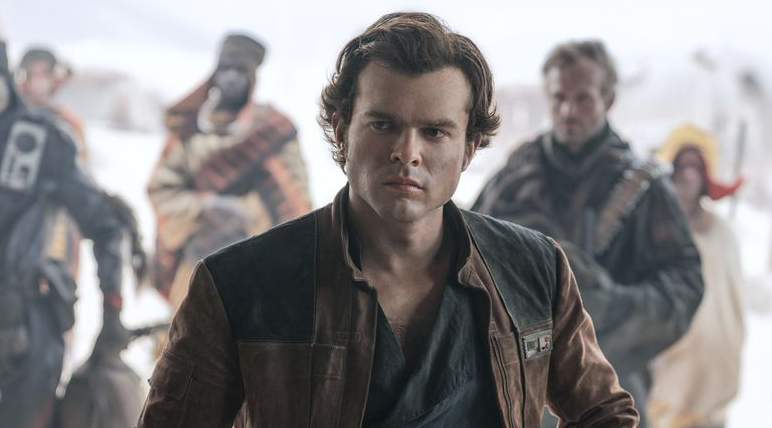 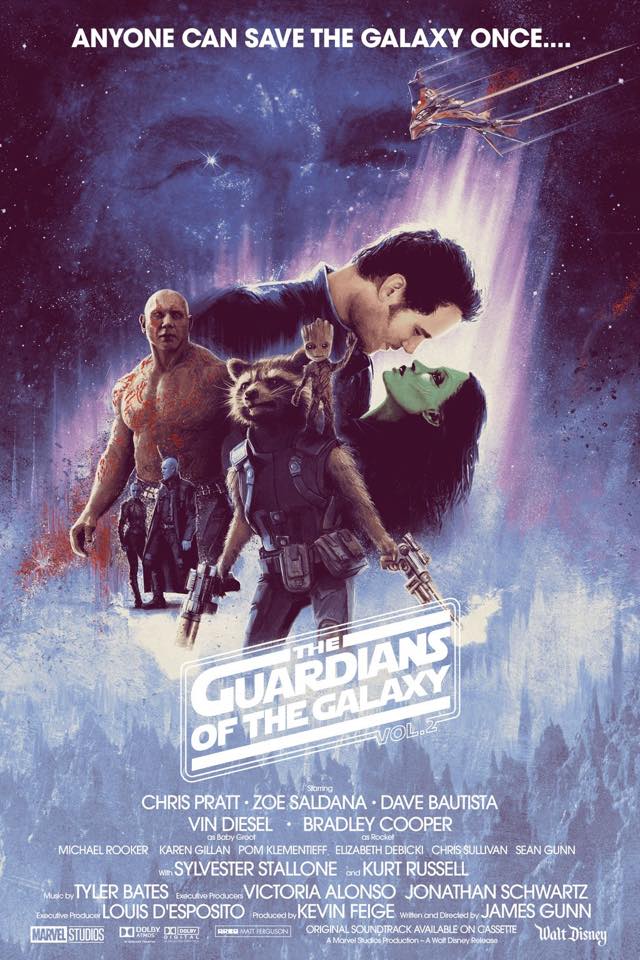 IMAGE OF THE DAY: THE GUARDIANS STRIKE BACK!