So that live-action STAR WARS series, with an insane budget, from Jon Favreau that has everyone excited? Well we have our first photo and details! 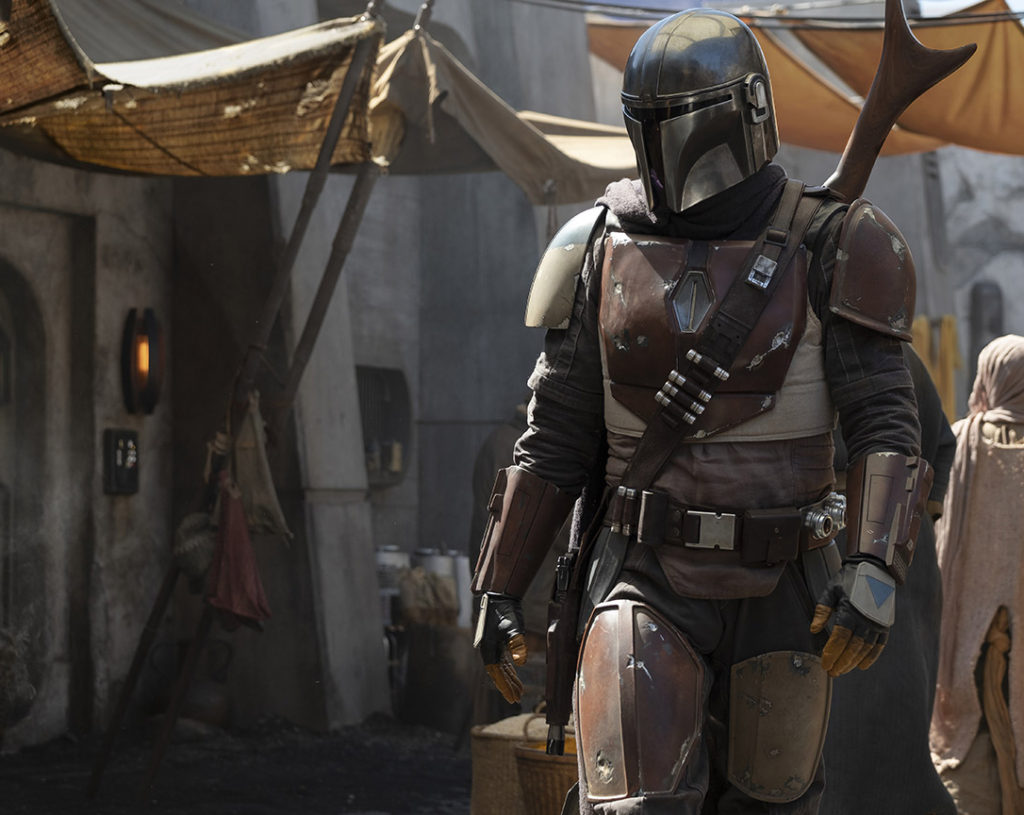 Production on highly anticipated show has begun, and as you can tell by the pic, it’s called THE MANDALORIAN. Little details have been released, but sounds like the show will take place after the fall of the Empire, and before the introduction of the First Order.

THE MANDALORIAN will be executive produced by Jon Favreau, Dave Filoni, Kathleen Kennedy, and Colin Wilson.

No word yet on a premiere date, but with the budget, Favreau, and knowing TAIKA WAITITI IS ONE OF THE DIRECTORS, I am wanting this show even MORE now!

Definitely will keep you posted as news is released on the show. 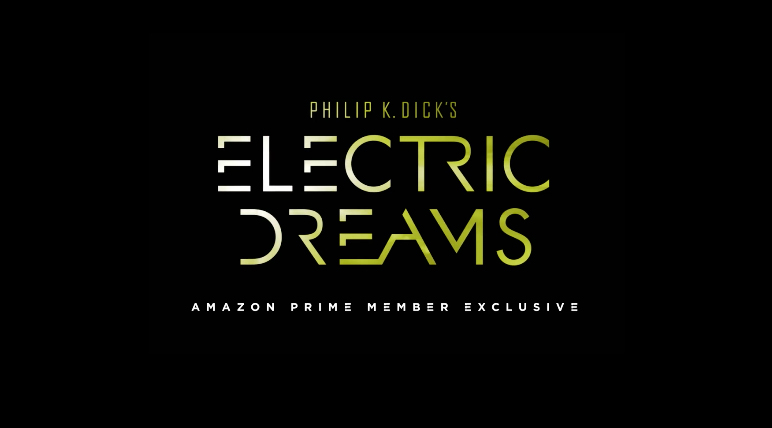 So Warner Bros., a ‘Wonder Woman’ Picture is Too Hard to Make?