So Looks Like the White-Washed ‘DEATH NOTE’ is Getting a Sequel!

So the awful adaptation of the anime, DEATH NOTE, into a live-action movie is getting a sequel! Those of you might remember that in 2017 the live-action movie hit Netflix, to what seemed to be mixed reviews. In no small part to the fact that it was white-washed in just about every capacity.

The announcement itself came buried in a report in THE HOLLYWOOD REPORTER, which broke down the future of Netflix’s movie division.

Among properties it already owns, Netflix is developing a sequel to 2017’s horror-thriller Death Note, which Sarandos has called a “sizable” success, with Greg Russo writing the script.

Personally I’m not looking forward to this. I mean, aside from the aforementioned white-washing, the first movie was just so bad. So not entirely sure where the decision came down to greenlight a sequel. But it’s coming.

This is a developing story, so I will definitely keep you updated. 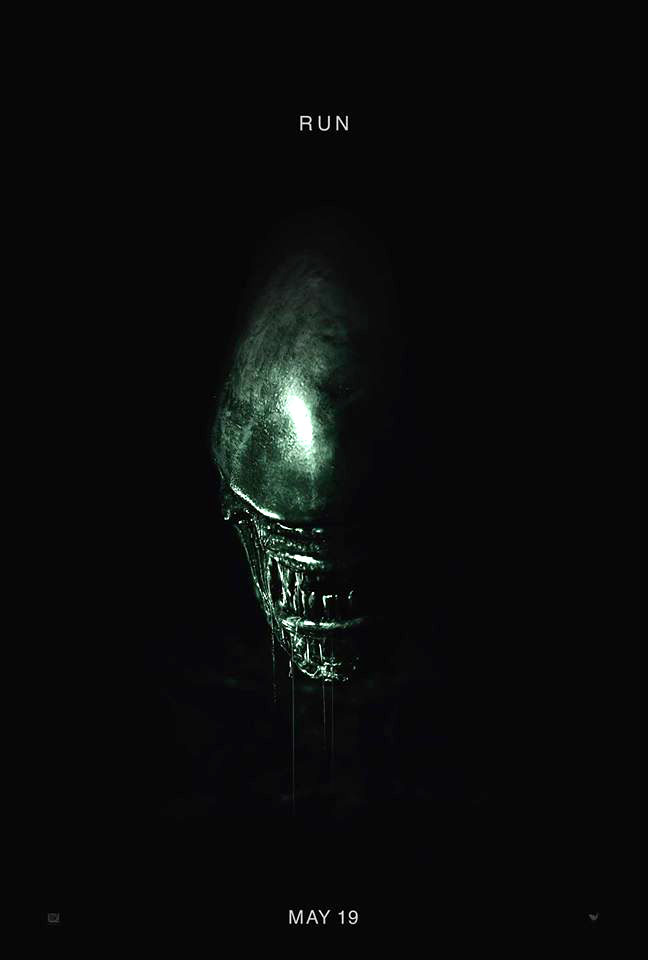 IMAGE OF THE DAY: ‘ALIEN COVENANT’

GHOSTBUSTERS TEASER FOR A TEASER