Experience the ‘BAD TIMES AT THE EL ROYALE’ 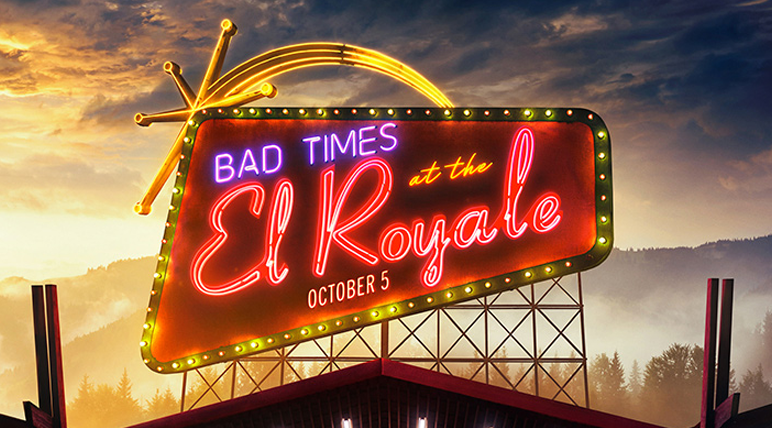 20th Century Fox recently debut the trailer for their new movie, BAD TIMES AT THE EL ROYALE, and it looks like a rockin’ good time! Check out the tailer below.

Seven strangers, each with a secret to bury, meet at Lake Tahoe’s El Royale, a rundown hotel with a dark past. Over the course of one fateful night, everyone will have a last shot at redemption… before everything goes to hell. Jeff Bridges, Chris Hemsworth, Jon Hamm, Dakota Johnson and Cynthia Erivo lead an all-star cast in BAD TIMES AT THE EL ROYALE.

I really don’t know what to make of the trailer, except that it looks awesome, like something from Tarrantino. But if anything, this thing has got an amazing cast from Jeff Bridges, Cynthia Erivo, Dakota Johnson, Jon Hamm, Cailee Spaeny, Lewis Pullman, Nick Offerman and Chris Hemsworth… AND it’s written and directed by Drew Goddard, so I am definitely ALL IN on this movie.

BAD TIMES AT THE EL ROYALE opens on October 5th.

Are you ready to pay a visit? Drop your thoughts on the Fuzzybug Facebook Page! 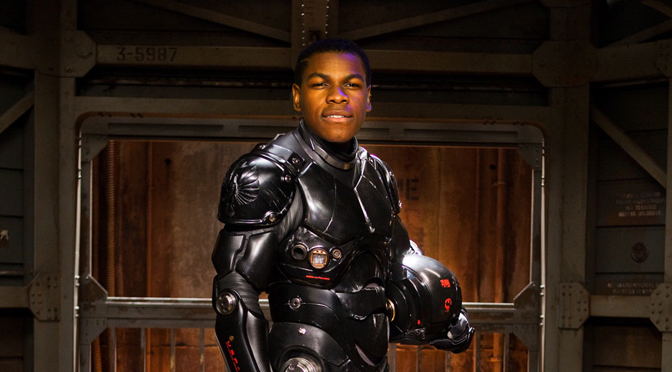 ‘Pacific Rim 2’ Gets a Release Date! 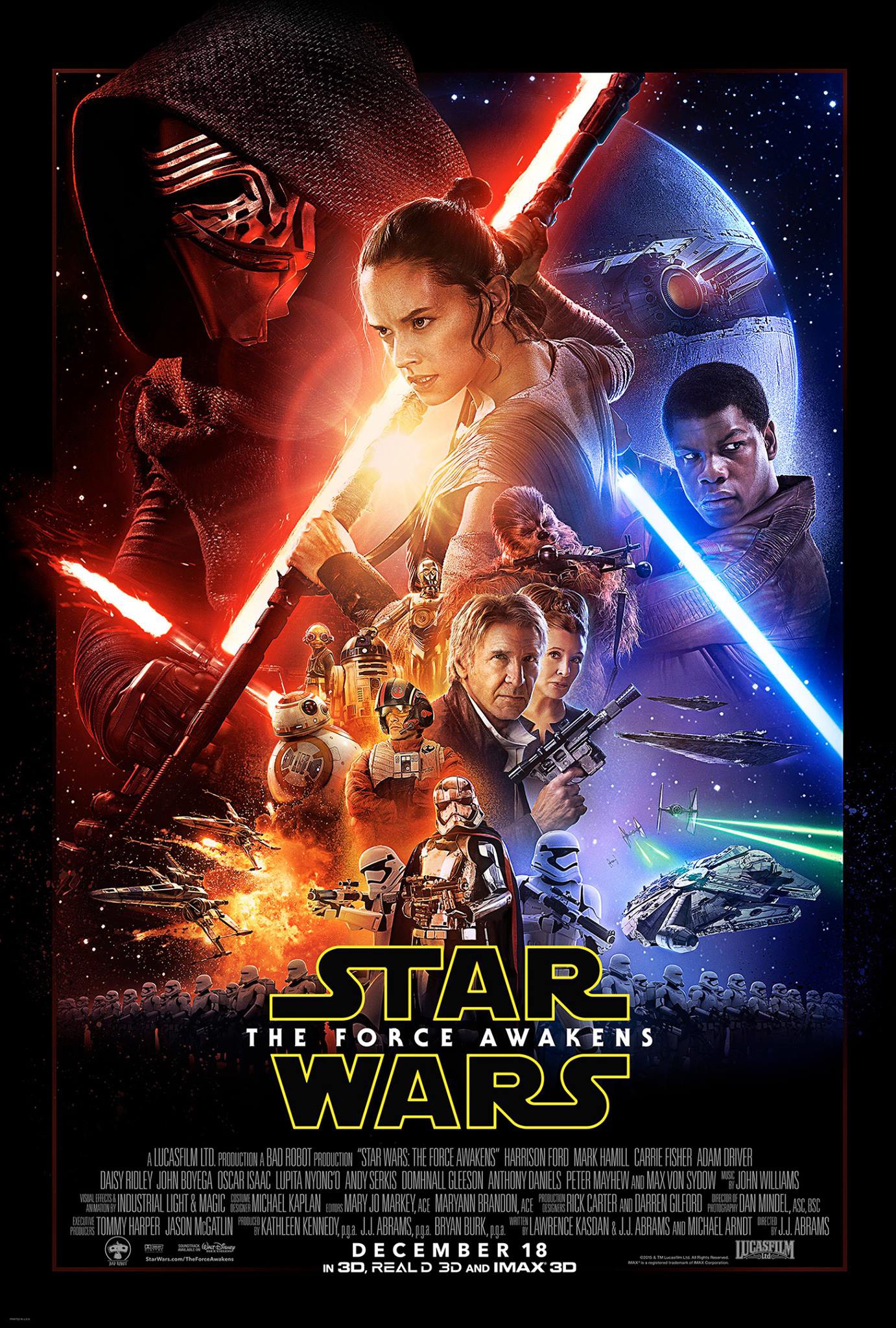