‘iZombie’ Renewed, But With a Catch…

I’m sure pop fans all over have been keeping an eye on TV Upfronts for the last few weeks, waiting in anticipation to see if their favorite shows survived the bloodbath. BROOKLYN NINE-NINE get cancelled (then picked up at NBC, YAY!), LUCIFER getting cancelled, and so many more getting the ax… it was anyone’s guess who would survive.

One show I’ve been keeping an eye out on has been iZOMBIE. Thankfully, it’s been renewed for a 5th season! Sadly, it will be it’s last. But honestly, it’s probably for the best. 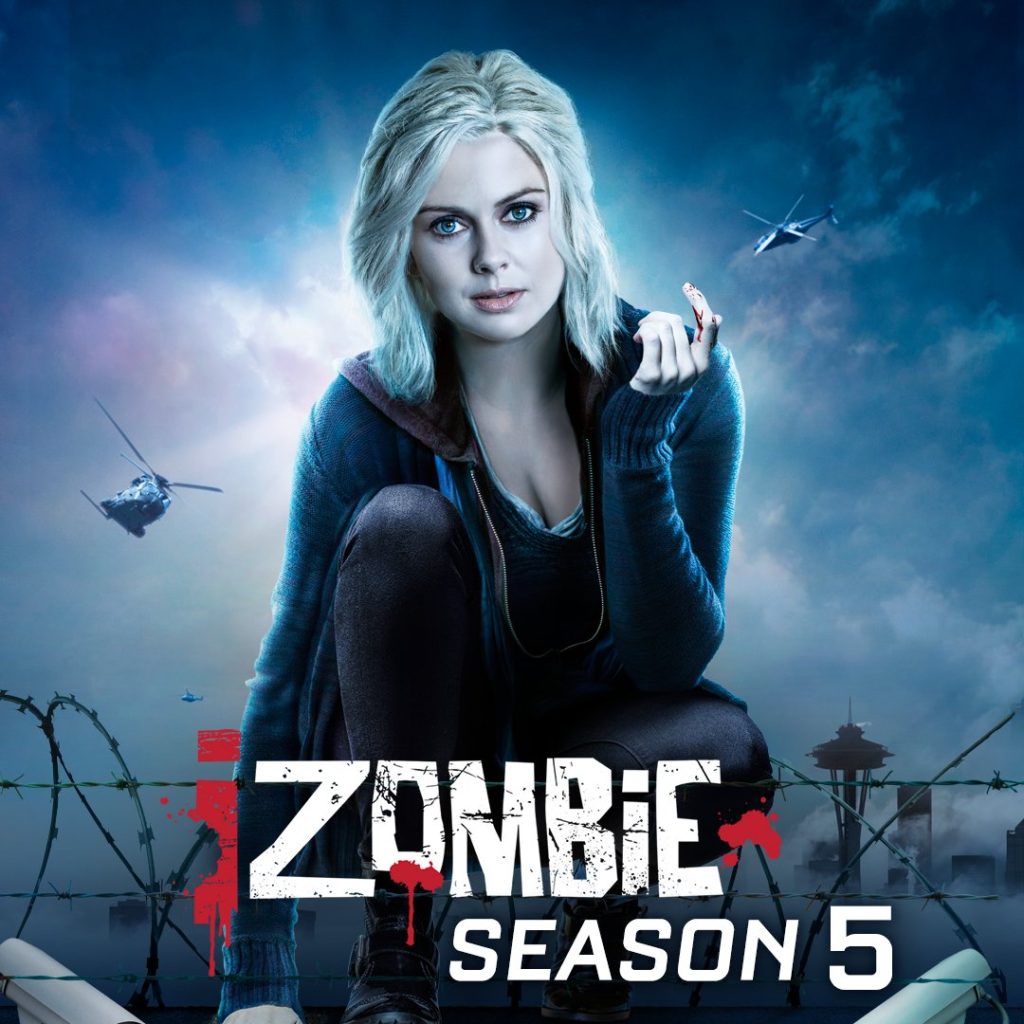 Though I’ve been a huge fan of the series since it aired, the dramedy definitely hit it’s peak in season 2.

The first two seasons were so quirky and fun. You had your good guys, you had your bad guy, you had your throughline for the seasons, and fun crime procedurals in-between. Not that crime is “fun”, but in the context of the show? Yes.

But like anything else in life, the show needed to evolve. And at the end of season 2, Max Rager falls. And we’re introduced to Vivian Graves, and the merc-for-hire group, Fillmore Graves.

But when we get into season 3, everything from the season 2 cliffhanger was handled pretty half-assed. From killing off the promise of a delightful character, Vivian, EARLY in the season. Then introducing aspects of Clive’s past in Wally and his Mom, only to kill them off in the first episode. To the sheer poor foreshadowing of a sect inside Fillmore Graves coming to light at the end of the season… it really didn’t feel like a payoff.

With such fun writing, and storytelling in the first two seasons, one could only guess why this drop off happened.

But when we get into season 4, currently airing, the half-assed effort seems to only continue. For instance, a little nugget from season 3, Peyton gets a call from a friend, and supposedly she was getting some pretty scary shit over social. So scary she was reaching out to Ravi. But ultimately what felt like the start of a mysterious plotline, just didn’t go anywhere, not in season 3, and no mention of it in season 4. I mean, granted, season 4 sees a militarized Seattle, so definitely other things to address. But I just find it fascinating you’d start to introduce something and not do anything with it?

And another drop-off, was that sect inside Fillmore Graves that felt they were superior to the humans. For instance at the end of season 3, when Carey Gold is revealed to be the ringleader. Before she gets executed, she confesses, “There’s more of us.”

But when we get into season 4. No mention of this group.

It really felt like the third and fourth seasons of ALIAS. At the end of season 3, Sydney discovers a secret in a safety deposit box, only to have her dad walk in, confirming he’s been keeping something from her. But at the start of season 4, we find Sydney running in Japan in a school girl outfit, and no mention of what was in the box. WHAT WAS IN THE BOX?!!!

But instead of the promises of growing and closing storylines, we have a season where it doesn’t feel like it knows where it want to go. And the thing that sticks with me is that we also seem to get, over the top “brain personality” takeovers. Previous seasons we see Liv take on personality traits from the brain she eats, but this season it seems like she becomes the people of the brain she eats. And the level in which that happens almost seems like it’s to an exaggerated, cartoonish point.. I hate to say it, it’s like iZOMBIE jumped the shark.

So we come to now. And as disappointed as I’ve been with the last 2 seasons, I am glad to see the show get another season. Because despite my criticisms, it is fun, and the cast is great. And the fact the it will be the show’s last season, seems appropriate, and definitely an appropriate time to end the show.

Definitely have to credit The CW to give the show a season to close things out. Not a lot of networks will do that. So kudos CW, kudos.

But regardless of the show coming to an end. I hope the cast and crew of iZOMBIE are proud of the show. 5 seasons is a great run! Looking forward to seeing how it all ends.

How do you feel about iZOMBIE’s renewal/cancelation? Drop your thoughts on the Fuzzybug Facebook Page. 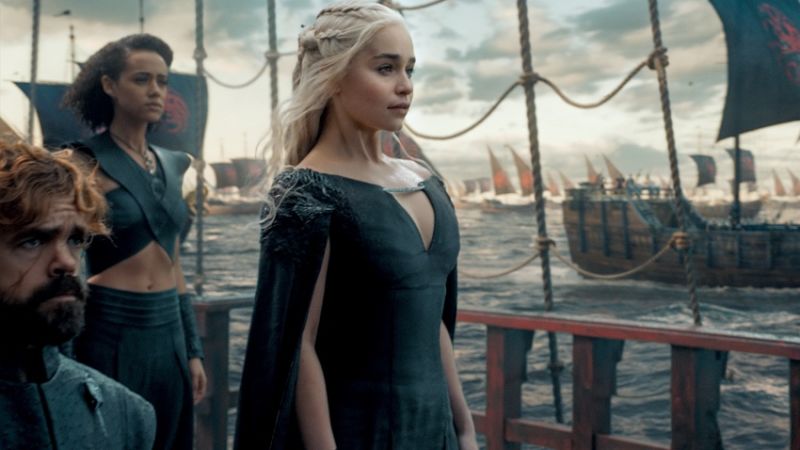 Well, the End is Near for GAME OF THRONES 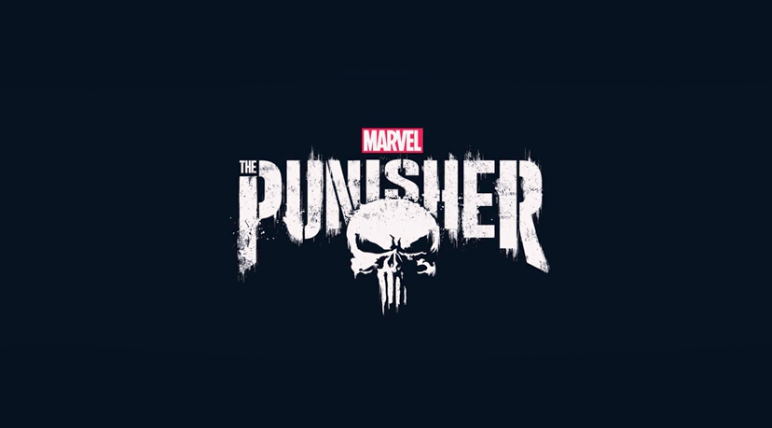 New Trailer and a RELEASE DATE for ‘THE PUNISHER’!