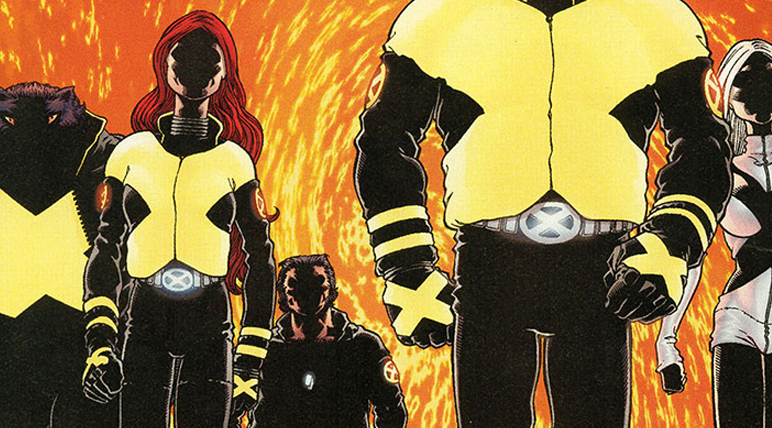 Okay, I think it’s fair to say that the X-MEN movies from 20th Century Fox have definitely been hit or miss. With the main X movies, things definitely went downhill with X-MEN 3 (fucking Brett Ratner). But things definitely got new vigor with FIRST CLASS. But sadly, Matthew Vaughn didn’t come back for DAYS OF FUTURE PAST. And as you know, Bryan Singer was back at the helm, and the great costumes Matt introduced were out, and we were back to the black leather… and with APOCALYPSE, man, I can’t even comment on that… I couldn’t make it past the first act of that shit storm.

But even though we have a new director for DARK PHOENIX, looks like we got some new costumes too!

This tweet is coming from the Xavier Files (@XavierFiles), and comic fans will notice that the costumes are very reminiscent of Frank Quietly (one of my FAVORITE comic artists) run on THE NEW X-MEN. And I couldn’t be more excited about that. If anything, feels like it builds on what Vaughn did with FIRST CLASS. 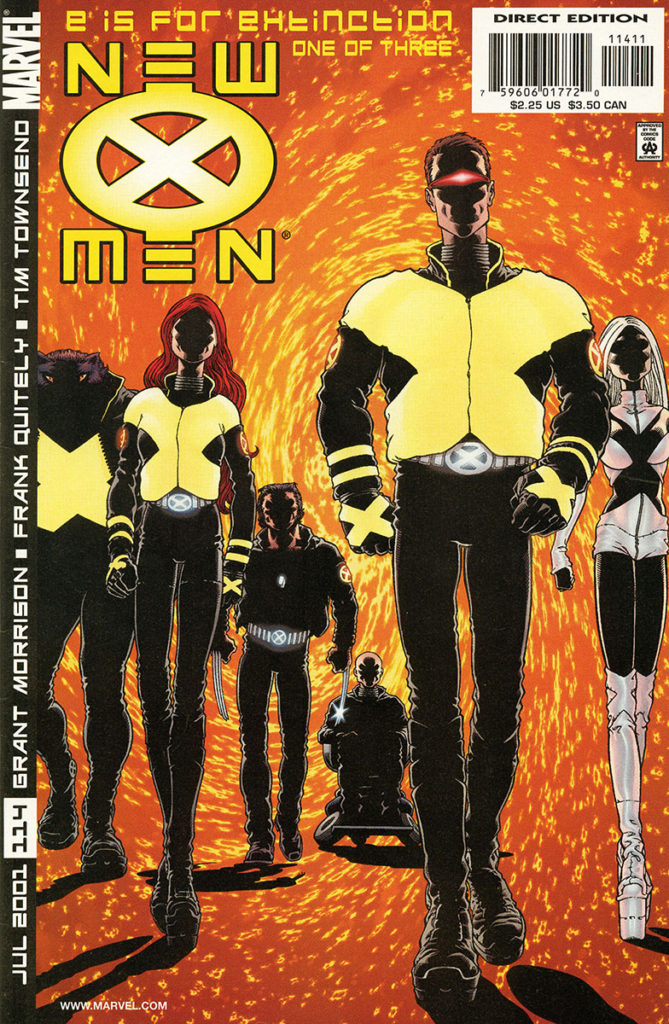 Now I know it’s only costumes. But a little more excited for DARK PHOENIX now.

What do you think about the look? Drop your thoughts on the FUZZYBUG Facebook page! 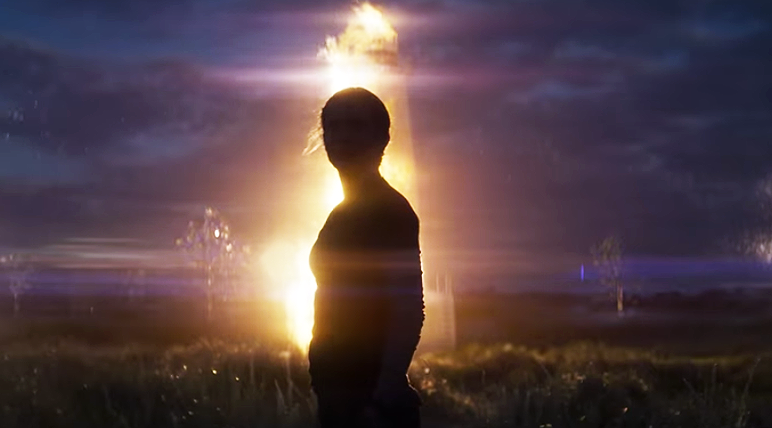 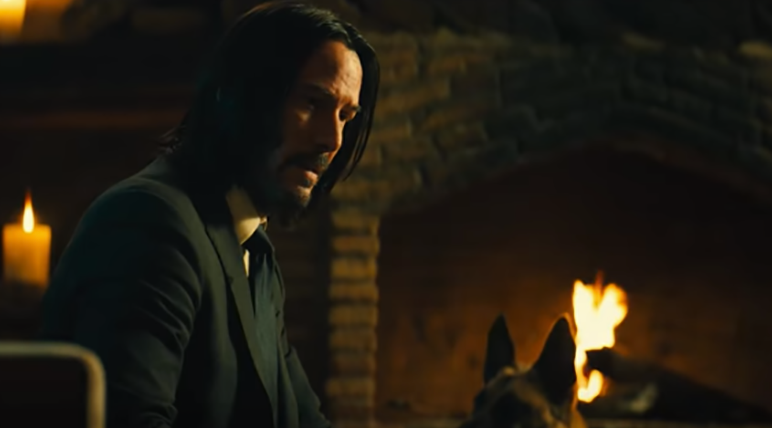 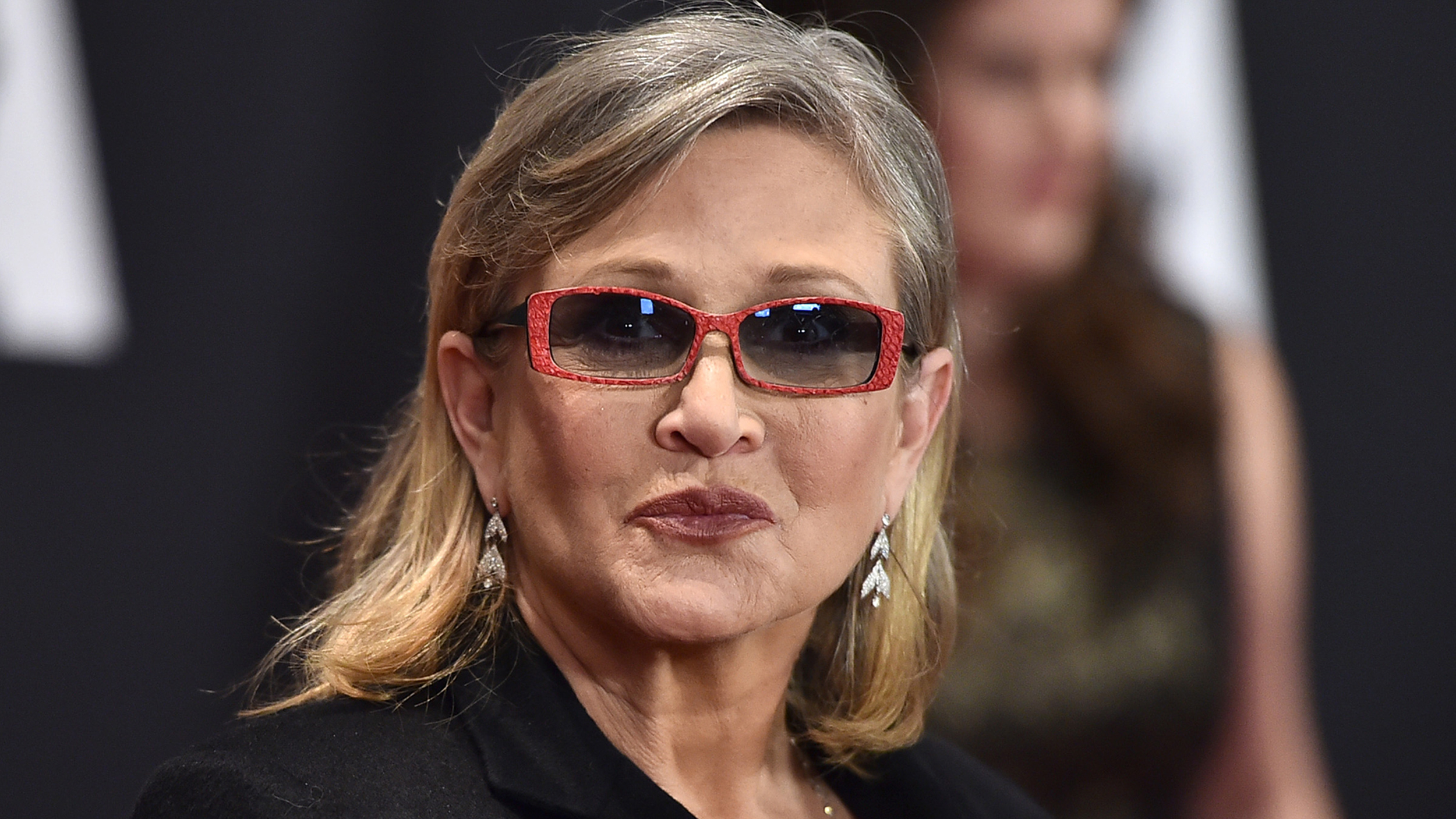