I’ve wanted to comment on this since THOR: RAGNAROK hit theatres, even moreso since the INFINITY WAR teaser hit… but I am SO GLAD Bruce Banner is still alive!

Seriously, I thought the MCU killed off Bruce Banner… at the very least I was worried about it. If you remember in THOR: RAGNAROK, Bruce (Mark Ruffalo) was confused & worried how he was the Hulk for 2 years, kept commenting how he was losing control, and how he really felt that if he changed again he wasn’t coming back…

Then came the finale of RAGNAROK when Banner is setting up his heroic change to Valkyrie (Tessa Thompson), and leaps out from on high from the Grandmaster’s ship… only to crash and burn. 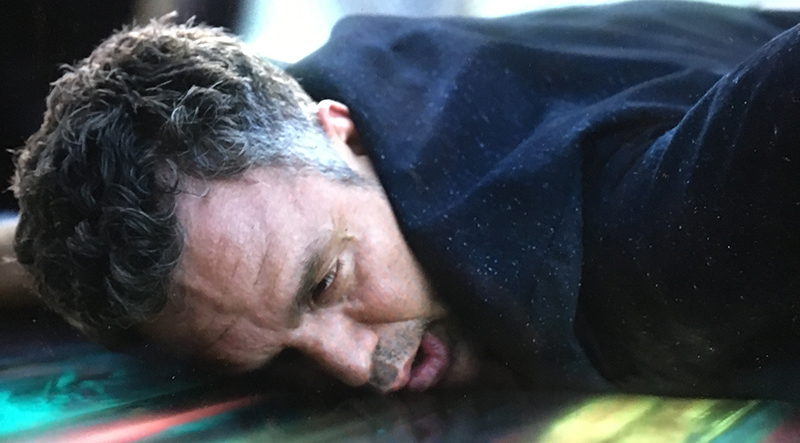 And let’s be honest, the man looked dead. Especially after all that inferred foreshadowing early in the movie. I thought that theory bore some weight with the original Marvel actor’s salaries getting higher and higher, with some commenting they would end their runs when their contracts ended, and even moreso with the teasing & speculation that heroes would die and there would be a huge change in rositer after the next two AVENGERS movies… I was worried.

Why am I giving so much thought to Bruce? Well, much like Robert Downey Jr., Mark Ruffalo has been the PERFECT casting for Bruce Banner. I mean, Eric Bana, excellent actor, but definitely not Bruce. And the same could be said for Edward Norton… but Ruffalo? PERFECT! And it would so suck if he got killed off, only to be replaced by the Hulk himself.

But then came the AVENGERS: INFINITY WAR teaser, and there was my man Bruce, all good and ALIVE!

Like I said Bruce, SO glad you’re still alive! Haha.

If you didn’t know, AVENGERS: INFINITY WAR has been moved up a week. So catch Bruce and the rest of the crew in theatres on April 27th! 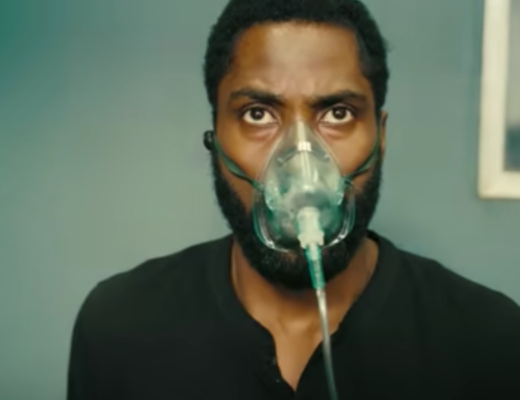 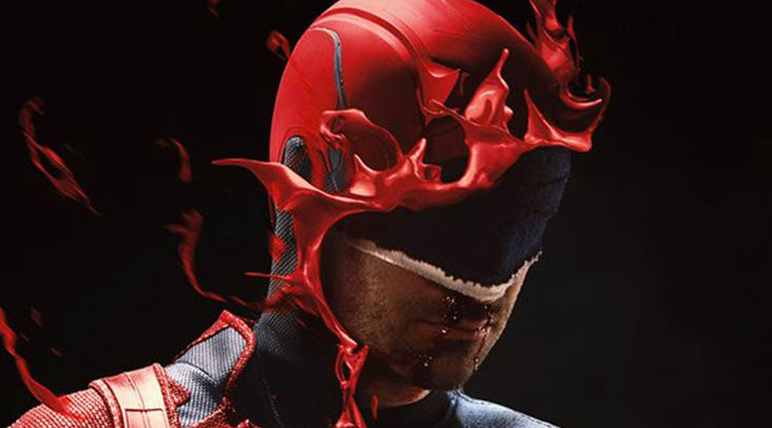 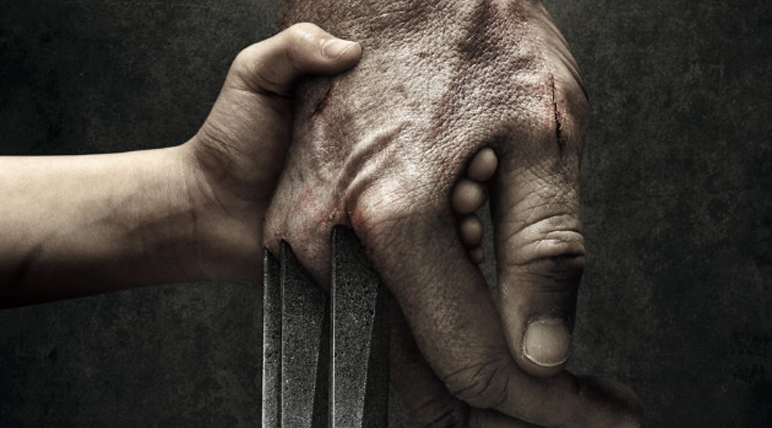