Dear Hollywood, Stop Giving Us the Movie in the Trailer Before We See the Movie…

So it’s no secret that movie theatre attendance is at an all-time low. Be it lack of engaging content, the theatre experience just doesn’t hold that much appeal anymore, rising prices, or a whole number of other things… not as many people are going to the movies.

For me, a contributing factor is that Studios cut trailers that pretty much give you the movie in the trailer.

The most recent example of this? PITCH PERFECT 3

PITCH PERFECT 3 came out around Christmas. I haven’t seen it yet, but I do want to. If anything, pretty sure I’m in a forever crush with Anna Kendrick. Haha. But the movie! See, whether you believe me or not of not having seen this movie yet, this is what I get from the trailers for the movie:

Those of you who’ve seen the movie, is that pretty much how it goes? Just feeling like that’s the case really doesn’t give me much motivation to see the movie in the theatre. More wait for it to hit On-Demand, rent it for $5, and cook a helluva better meal than what I can get at a concessions stand.

This practice of giving away the movie, in which I can only hope is unintentional, is so mind boggling. The impression I get is that the Director is not involved with the trailer process. What leads me to believe this is that when KINGSMAN: THE GOLDEN CIRCLE director, Matthew Vaughn was reported saying he really hated the fact that Colin Firth’s character was featured in the trailers and TV spots.

Which I totally get, that would’ve been a great surprise to have experienced in the theatre. But the Studio opted to place that in the marketing. Which admittingly took a little bit out of the experience for me.

Another moment like KINGSMAN? THE EXPENDABLES. When they showed Arnold Schwarzengger in the trailers. Sure, not a great movie, and his part was only a cameo. But I can only assume they dropped that moment in the marketing because they were going with this whole, “EVERY ACTION STAR EVER!” theme. But watching the scene in the movie, it played out to be a big reveal. But knowing it was coming from the trailers, took the fun out of it.

So dear Hollywood, while declining revenue is not entirely on you, you’re not without fault. Be a little smarter about your marketing, and don’t take the fun, let alone give away the movie, in your marketing.

Even still, I’ll make it to the theatre when I can. But definitely a little more particular about what I go and see. 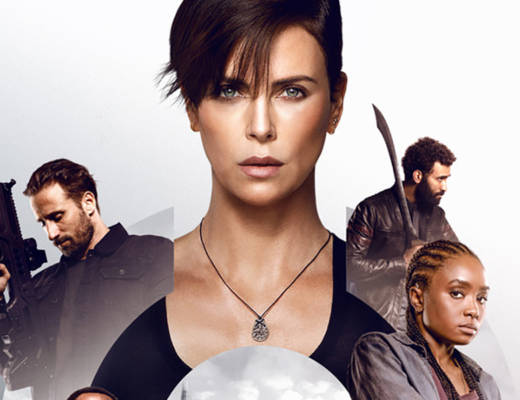 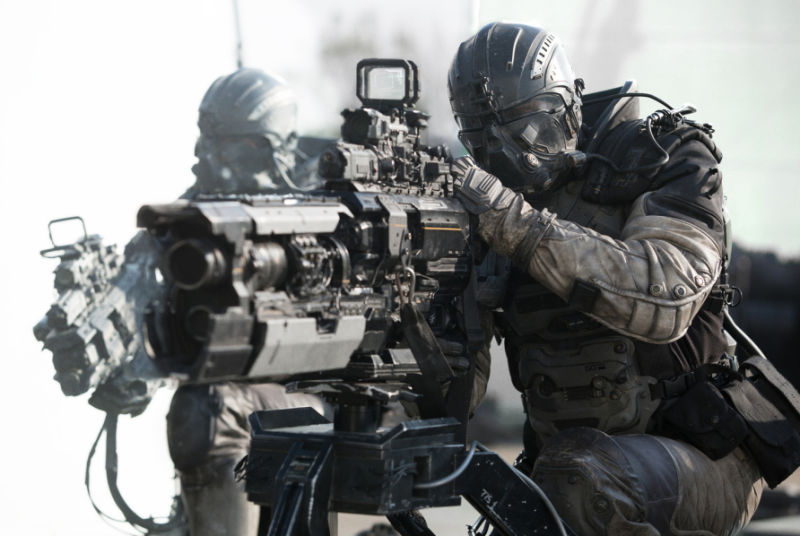 ‘SHADOW OF THE COLOSSUS’ COMING TO THE BIG SCREEN