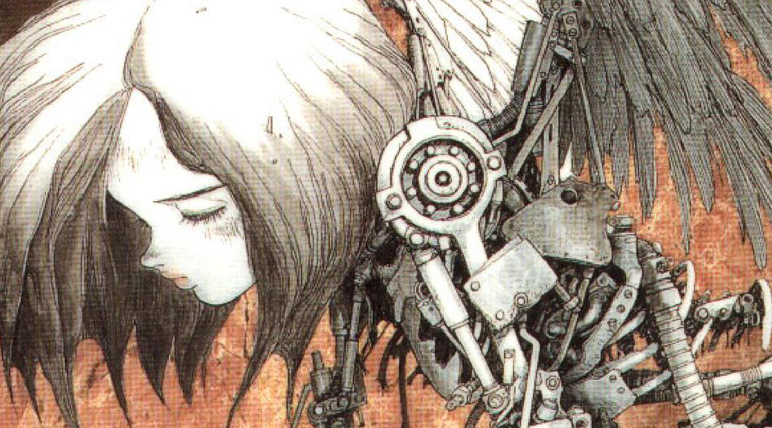 Okay, so I definitely hate the practice of late of a teaser for a teaser trailer, before we actually get to a trailer… but HOLY COW, randomly came across a sponsored tweet for the long-in-limbo ALITA MOVIE!

It’s long been known that James Cameron wanted to adapt BATTLE ANGEL ALITA, the manga by Yukito Kishiro, later adapted in an anime… but of course the work on the LORD KNOWS how many AVATAR sequels the director has planned.

And as a recap, news hit that fan-favorite director, Robert Rodriguez would take over the directing reins. But all that news felt like forever and a day ago… and out of no where came this teaser teaser…

This tweet hit yesterday, so we might be getting an actual teaser trailer today. Check your interwebs friends!

First Trailer and Poster for CHAPPIE 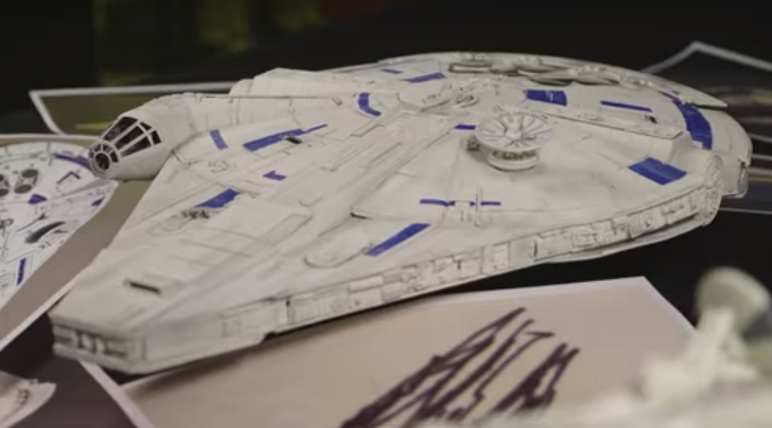 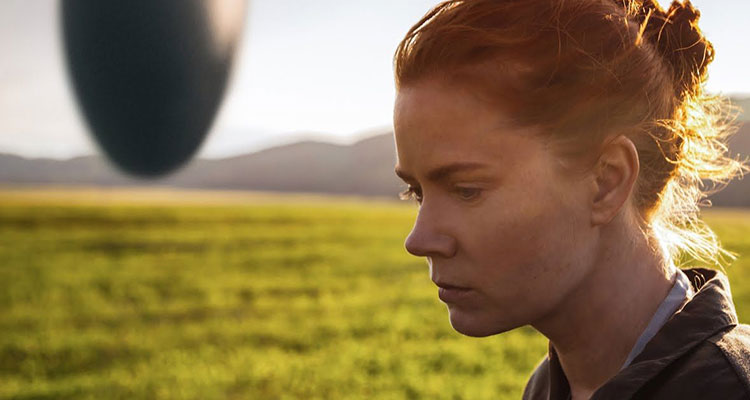