We’ve all heard about BRIGHT, the cop film starring Will Smith & Joel Edgerton with a fantasy twist, way before the San Diego Comic-Con. And now we got a full trailer! Check it out below.

Set in an alternate present-day where humans, orcs, elves, and fairies have been co-existing since the beginning of time. Bright is genre-bending action movie that follows two cops from very different backgrounds. Ward (Will Smith) and Jakoby (Joel Edgerton), embark on a routine patrol night and encounter a darkness that will ultimately alter the future and their world as they know it.

But those of you who haven’t heard of BRIGHT, yup, the vibe you got from the trailer is exactly right. Present day, cops, crime, but in this world we get Orcs, Elves, and more.

I’m personally stoked about this. I get a real ALIEN NATION vibe from this, but you know, with the aforementioned Orc and Elves than aliens. But it looks pretty badass, and I can’t wait. 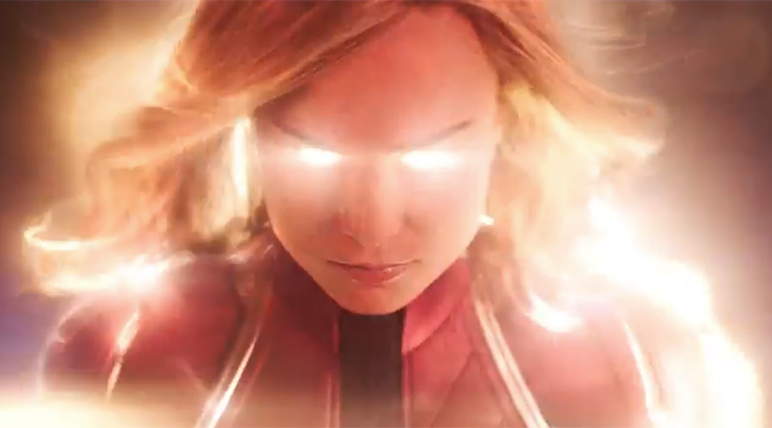