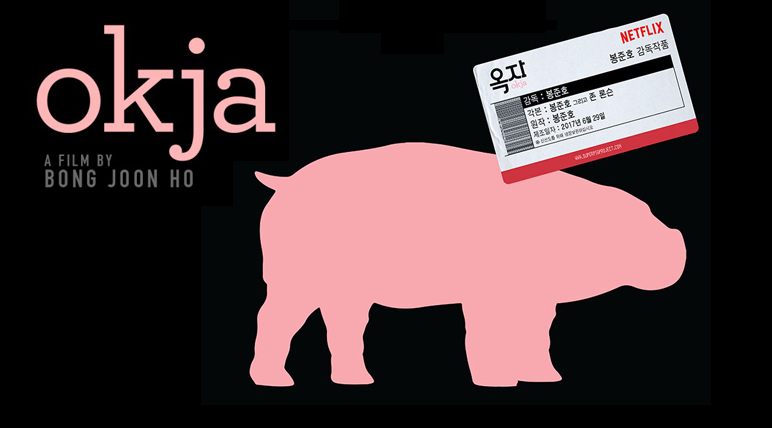 Inclusion has been a hot topic in Hollywood lately. Both with gender and ethnicity. Why do I mention that? Well, I hadn’t realized that OKJA was produced, at least in part, by Tilda Swinton, and some of you might remember Margret Cho going on a social media rampage about a conversation (which were actually emails) she had with Tilda over inclusion when she was promoting DOCTOR STRANGE… as for that whole cluster, I’m Team Tilda all the way! And that’s a Korean saying that.

BUT in those emails, Tilda had mentioned that she was producing a movie with Stephen Yeun, and I had NO IDEA “THIS” was that movie!

And in short, OKJA is SO GOOD!

I was first introduced to director Bong Joon Ho’s work with THE HOST, when it was in theatres. And to be honest, the only motivation to watch it was that a buddy of mine worked on the creature effects for the movie. But then came SNOWPIERCER, and I have to say, Bong Joon Ho got a fan in me.

One part Asian Pride, and one part LOVE THE MOVIE. And when OKJA was announced, I couldn’t have been more excited for the movie!

If you’re not familiar with this movie, here’s the official summary:

A gentle giant and the girl who raised her are caught in the crossfire between animal activism, corporate greed and scientific ethics.

The commentary on corporate GMOs, and general greed is unmistakable. But for me? This was simply a strong, heartfelt movie about a girl and her super pig.

And I’ll leave you with a sidenote that I’m glad my man Stephen Yeun is finding life after Glen.

OH! Another sidenote, there’s a little post-credits clip at the VERY end of the credits. Just putting that out there.

Seriously, if you’re looking for a movie that’s different, smart, funny, and touching, I hope you’ll give this a go. It’s definitely worth your time, promise.

OKJA is streaming on NETFLIX now. GO WATCH IT! 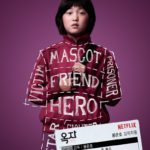 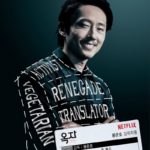 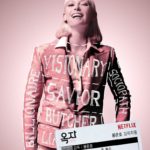 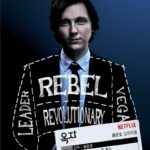 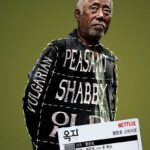 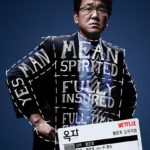 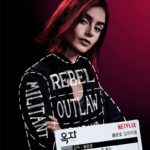 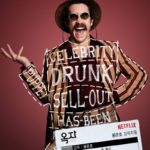 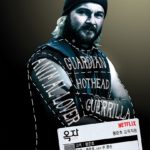 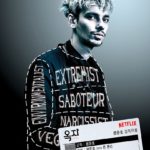 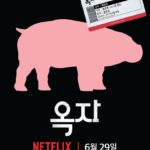 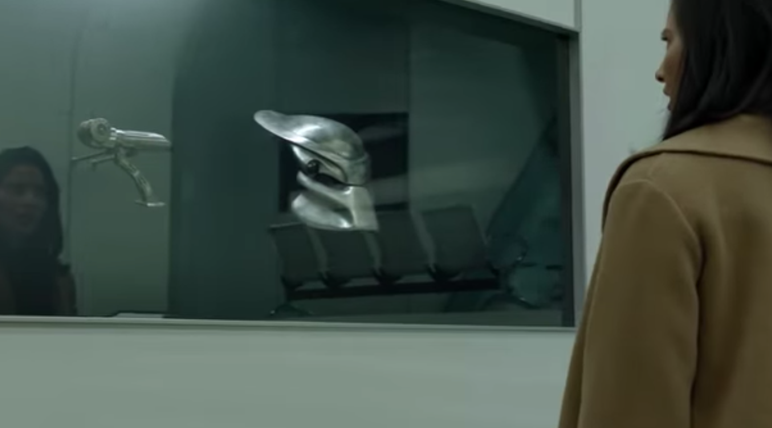 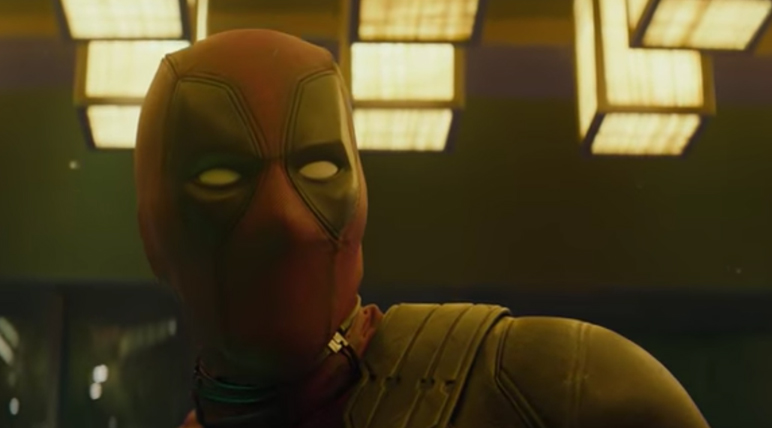