I have to say, I LOVED BAD MOMS. It was a hilarious, raunchy, and surprisingly heartfelt at points. But ultimately it was just a really fun movie! Well, it did great at the box office. And with any movie that does great, you can almost always expect a sequel. Even if the first movie didn’t lend itself to that idea.

So ladies and gentlemen, A BAD MOMS CHRISTMAS is coming! Check out the trailer after the jump.

I mentioned pumping out a sequel even if the first movie didn’t really lend itself to that idea? It’s something we’ve seen with MEET THE PARENTS, more recently PITCH PERFECT, and probably most notably, THE HANGOVER… where the sequel was note for note that same movie as the original.

Which, if the trailer is any indication, is the case with A BAD MOMS CHRISTMAS.

I mean, it pretty much sounds like the same movie as BAD MOMS. Introduce “mom challenge”, and say fuck it!

Now I can appreciate, like most things, that Hollywood is a business, and if you had an IP that did well, you’d want to milk it. I mean, you gotta make the money. But at least pay attention to the story!

But I loved the first movie, especially Kathyrn Hahn’s character, Carla. So I’ll probably go see it… but, though early, I really don’t have any expectations for it right now.

A BAD MOMS CHRISTMAS follows our three under-appreciated and over-burdened women as they rebel against the challenges and expectations of the Super Bowl for moms: Christmas. And if creating a more perfect holiday for their families wasn’t hard enough, they have to do all of that while hosting and entertaining their own mothers. By the end of the journey, our moms will redefine how to make the holidays special for all and discover a closer relationship with their mothers.

A BAD MOMS CHRISTMAS is in theatres November 3, 2017 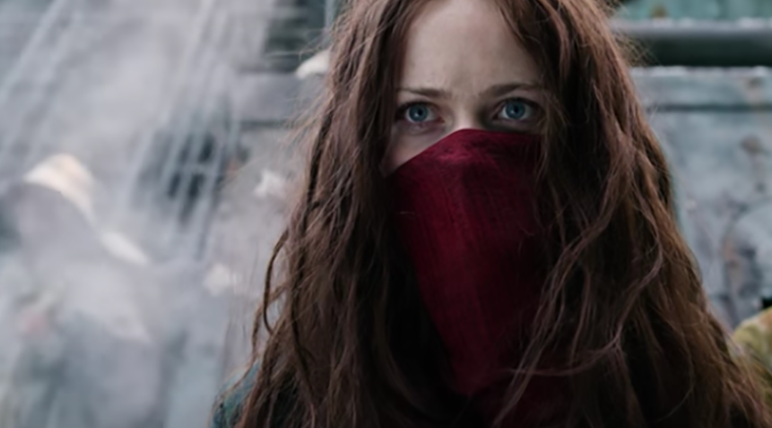 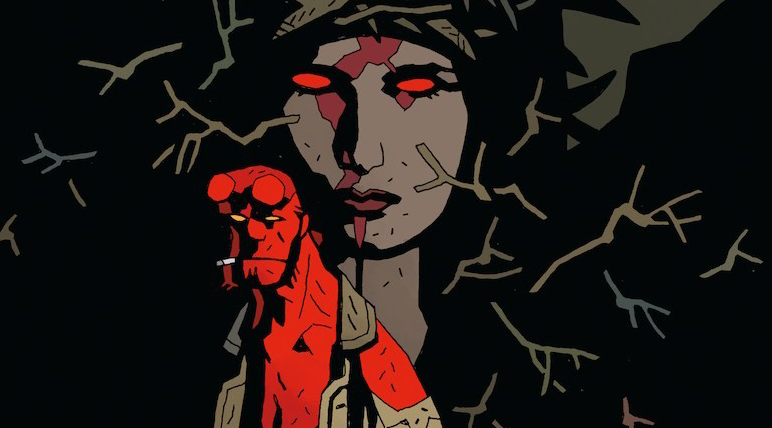