So io9 released a trailer for Netflix’s next anime series, CASTLEVANIA. If you’re a child of the ’80s I’m sure a wave of nostalgia is about to hit you! So, why wait, check out the trailer below!

Admitingly, I’m not a fan of the “amerime” trend that’s been happening more and more, it just never measures up to the anime I’ve grown up with, and continue to love. And yea, no, “amerime” is not a term… but you get the idea, and I’m sticking with it. Haha. BUT, CASTLEVANIA was by FAR one of my favorite games on the NES growing up, AND looks like the Netflix series is going to be spearheaded by comic book favorite, Warren Ellis! So, yea, consider me ready for this to go live!

Here’s the synopsis for the series:

Inspired by the classic video game series, Castlevania is a dark medieval fantasy following the last surviving member of the disgraced Belmont clan, trying to save Eastern Europe from extinction at the hand of Vlad Dracula Tepe himself. The animated series written by best-selling author and comic book icon Warren Ellis and executive produced by Warren Ellis, Kevin Kolde, Fred Seibert and Adi Shankar. 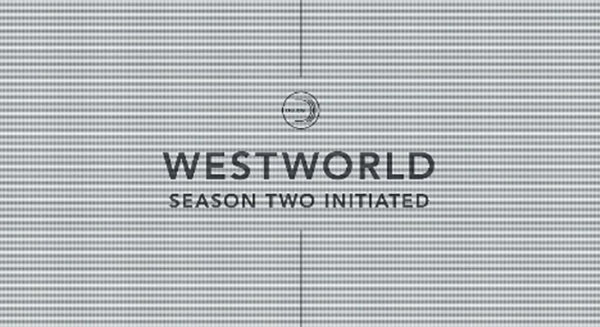 ‘WESTWORLD’ Has Been Announced for a Season 2!

“WHY IS AMERICA SO ROBO-PHOBIC?!!” New Trailer for ‘RoboCop’!