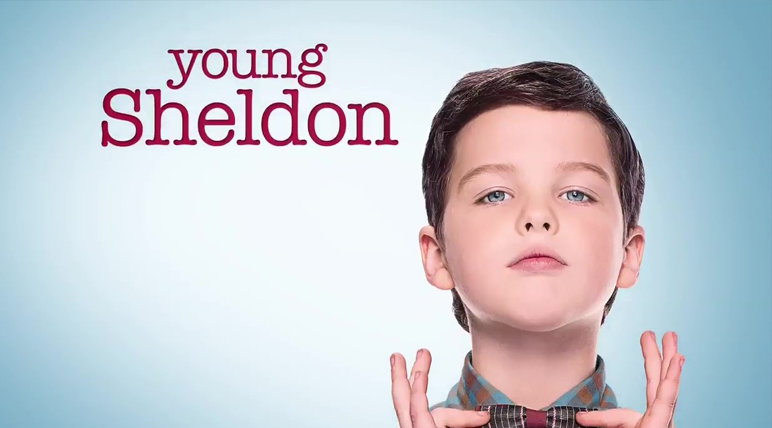 So TV Upfronts, the annual Network presentations for advertisers for their Fall schedule, has happened. And part of the CBS Upfronts? A trailer for YOUNG SHELDON, the spin-off from the hit-comedy, THE BIG BANG THEORY.

If your’e not aware, YOUNG SHELDON is set to focus on the childhood on one of BIG BANG’s favorite characters, Sheldon Cooper.

Check out the trailer below.

From Chuck Lorre, Steven Molaro and Jim Parsons, this new comedy follows the life of a young Sheldon Cooper as he navigates childhood in a football-loving, churchgoing, small town Texas family. This Fall on CBS.

Personally I don’t know how I feel about this show. I mean, from a business perspective, I can see the desire for it. I mean, it goes without saying that THE BIG BANG THEORY is a huge money maker for CBS. But with the show headed into double digit seasons, and the cost of making the show continuing to rise, as often hit shows do, one could assume that the show doesn’t have much gas left in it. Whether the comedy gets stale, or it’s gets too expensive to make, beyond what the market will bare.

But, again, given BIG BANG’s success, I can see the desire to keep that franchise going in some degree. So enter YOUNG SHELDON. Just not sure it’s a great idea? There were definitely some touching moments in the trailer, as well as some funny moments. And I personally get a little nostalgic, because with Jim Parson’s voiceover at points, definitely gave it a THE WONDER YEARS vibe for me. But the impression I get from the trailer as a whole? It just feels like a grab to cash in on THE BIG BANG THEORY, not so much to make a good show.

I mean, the two concepts are not mutually exclusive, and I hope I’m wrong. I guess we’ll see what happens in the Fall.

What do you think about YOUNG SHELDON? 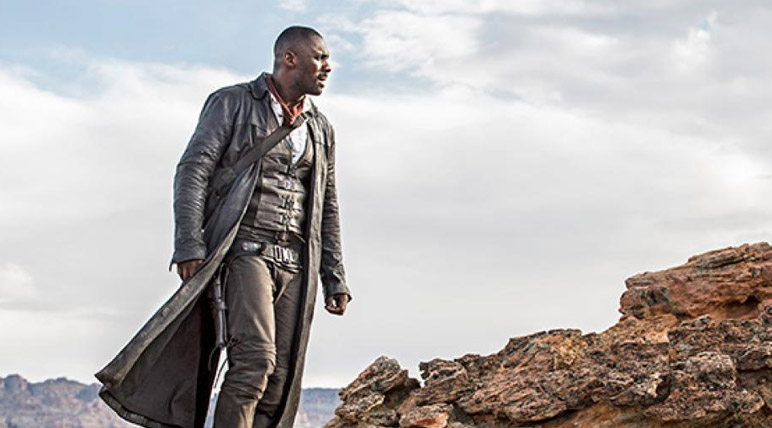 New Trailer for ‘THE DARK TOWER’! 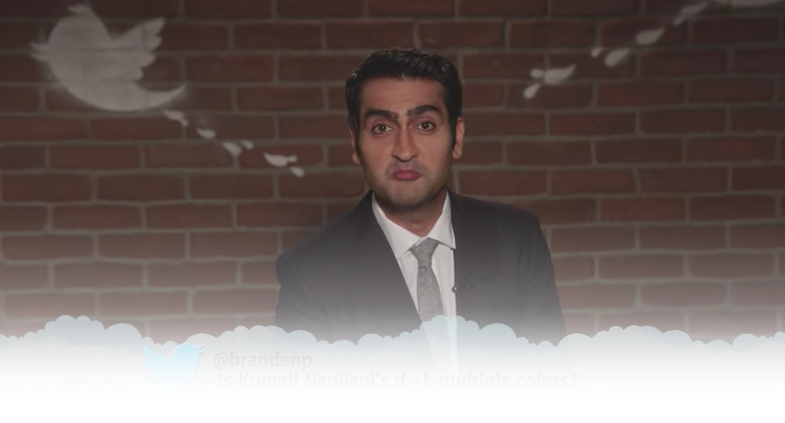