REVIEW: ‘THE FATE OF THE FURIOUS’ 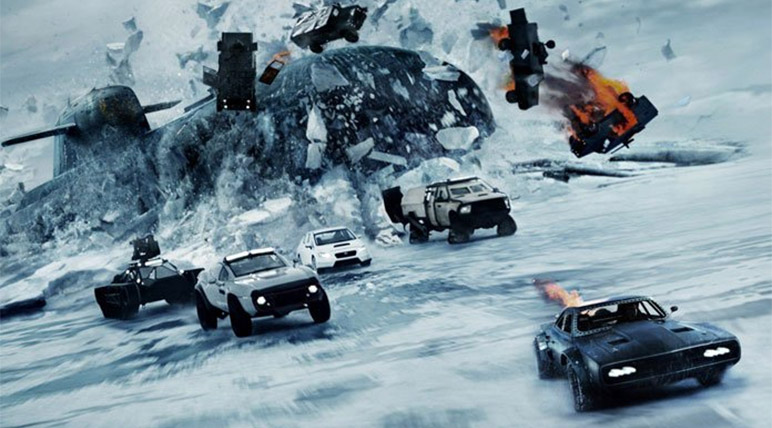 So what can I say about THE FATE OF THE FURIOUS? Well, simply, this franchise has jumped the shark. Yea, yea, I know this latest installment has broken all sorts of box-office records… but that doesn’t mean the movie is good.

And it’s funny too. Shortly before actually seeing this latest trip into the FF world, came across an article, Why Vin Diesel and the ‘Fast and the Furious’ Franchise Should Eye the Exit Ramp

Though, unless you’ve been living under a rock, and had no idea there was a new FAST & FURIOUS movie out, here’s a quick rundown of the plot:

With Dom and Letty married, Brian and Mia retired and the rest of the crew exonerated, the globetrotting team has found some semblance of a normal life. They soon face an unexpected challenge when a mysterious woman named Cipher forces Dom to betray them all. Now, they must unite to bring home the man who made them a family and stop Cipher from unleashing chaos.

But how this movie plays out is just so over the top! Like that article I mentioned earlier spoke to, definitely had followed the same path as other franchises I love, namely DIE HARD. I mean, the first movie, BEST CHRISTMAS MOVIE EVER. But that series just got crazier and crazier, when you can’t help but get to the point where you were all like, “WTF if happening here?!!!”

I mean you know what I’m talking about. Like the last DIE HARD movie, where at the beginning during the big chase scene… I mean, not only was that sequence WAY OVER THE TOP, but there was that one point where John McClane flips like 8 times in an armored truck, and comes out without a scratch.

THE FATE OF THE FURIOUS is pretty much like that: whole lot of crazy that REALLY PUSHES one’s ability to suspend their disbelief. And to add harm to injury… it really feels like they’ve taken these characters, in terms of who they are at they’re core, to a place that’s really not them, definitely a far cry from the crew’s humble beginnings from a BBQ in the backyard.

But, beyond being a little over the top, one thing that bothered me about this installment was how they tried to force feed you the absence of Paul Walker. Who died during filming of FAST 7. I won’t get into it here, because it’s a little bit of SPOILER TERRITORY, but if you’re really interested, it’s summed up in the link I mentioned at the start of this article, which you can also check it out here.

At the end of the day, it was a fun movie, just not a good movie. Hey the two are not mutually exclusive, haha. But if you’re looking to give this a go, I’d wait for a rental. 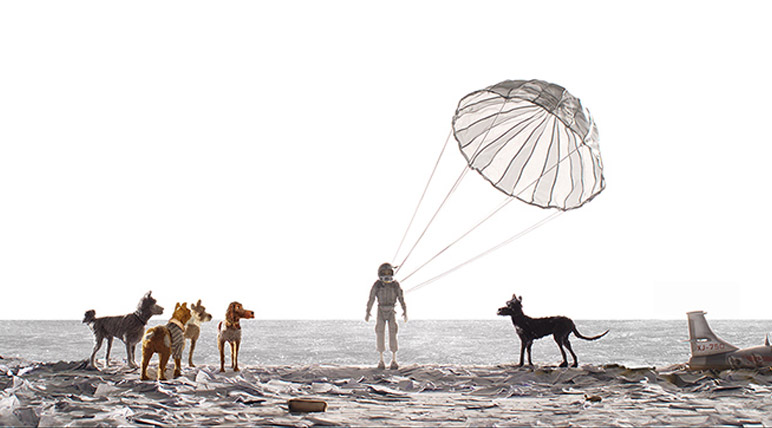 Wes Anderson has a New Movie! And it has a Release Date!