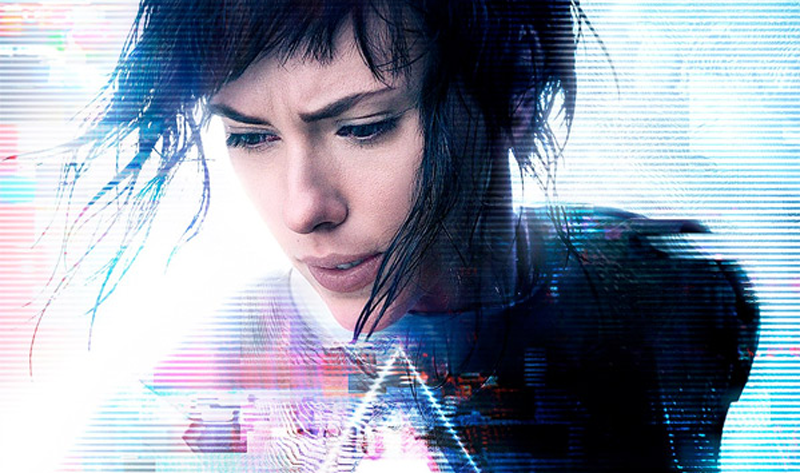 So the Super Bowl came and went. An event I could give 2 poops about, not being a sports guy myself. BUT everyone loves the commercials! One of which I thought I’d give a shout out to, GHOST IN THE SHELL!

Check out the spot below!

Now, for a little while now, Asian inclusion, and inclusion in general, has been an issue in the performing arts. GHOST IN THE SHELL being one of the films that has come under fire.

Now, it’s been awhile since I’ve read the original manga and subsequent anime. But being an Asian-American myself, I don’t have a problem here with the casting. I mean, if anything, the majority of the characters in the manga and anime don’t “look” Asian.

Now, that comment has been an issue with some of my Asian friends. Often the replies being, “But it TAKES PLACE in Japan!” “They have Asian names!”

Keep in mind, they haven’t read or watched the manga or anime.

But that aside, I could only reply, “Um. The creator is Japanese, and lives in Japan. Of COURSE the setting and names would be set against Asian themes!”

But for me, the majority of the characters, at least for me, not looking Asian, I’m good with an international cast.

BUT all of that aside, come on, the footage that’s been teased, including the spot above, looks pretty BAD ASS! So this Asian is definitely excited. 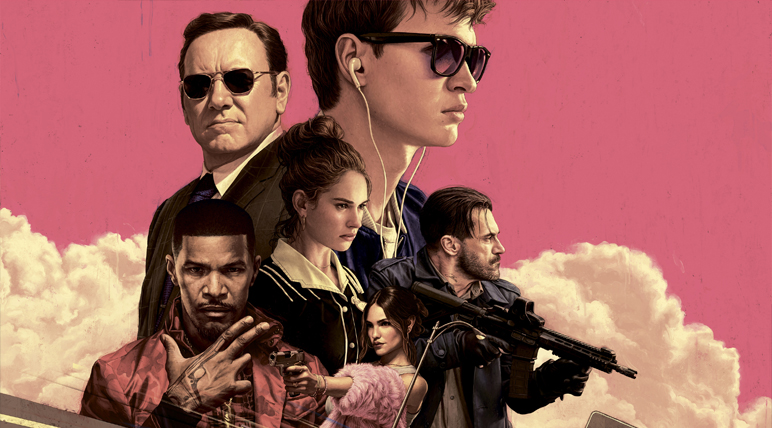